Sarah Cottrell is a Maine based writer and author. Her essays and reported articles have been published across the Internet including at the Washington Post, VICE, Bangor Daily News, New York Magazine’s The Cut, REAL Simple, Parents Magazine, and many more. She is represented by Folio Literary Management.

Bangor, ME
https://sarahcottrellfreelance.com/
8 followers
Beaverton, OR

Car Thief Jacks Car With Kid Inside, Returns to Lecture Mother About Leaving Kids in the Car 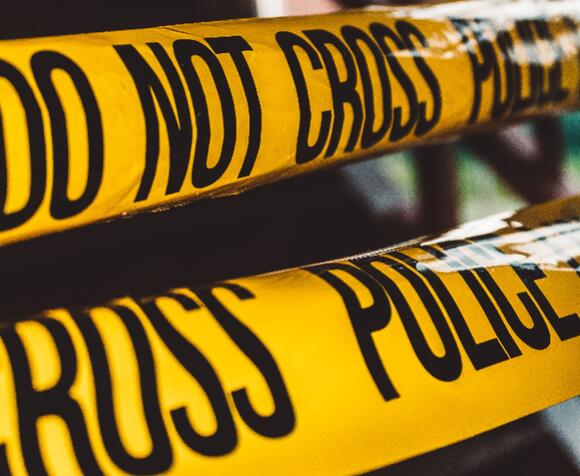 In Beaverton, Oregon, police officers are scratching their heads after an alleged car thief stole a car this past Saturday that, unbeknownst to him, had a four-year-old child sitting in the back seat. Astonishingly, the thief took issue with a child left alone without supervision, so he returned the car to seek out and lecture the mother on how to parent better.

The mother left her 2013 Honda Pilot SUV with the engine running while she popped into a grocery store to quickly grab some items. While she was inside, a car thief happened to be walking by and realized that the car was unlocked, running, and unattended. So, like any car thief, he jumped in and took off. It took less than a moment or two before the thief realized that there was a child in the back seat.

According to the Oregonian newspaper, the mother was within 15 feet of her car during the entire episode while parked outside Basics Meat Market, 11900 S.W. Canyon Rd. She likely wasn't thinking that a car theft would occur with her standing nearby and at 9:10 am in a suburb. But she was mistaken.

"He actually lectured the mother for leaving the child in the car and threatened to call the police on her," said Officer Matt Henderson, a Beaverton police spokesman told the Oregonian paper.

According to the annual Beaverton, Oregon crime report in 2019, the city saw a total of 1,600 reported thefts and three kidnappings. The town population reported for 2020 is 99,299 making the crime rate in 2019 for Beaverton higher than 63.4% of U.S. cities but lower than the national average by 1.2%.

However, there are no statistics for the number of thieves who believe themselves to have higher standards of ethics and morals than those they are stealing from.

Sarah Cottrell is a Maine based writer and author. Her essays and reported articles have been published across the Internet including at the Washington Post, VICE, Bangor Daily News, New York Magazine’s The Cut, REAL Simple, Parents Magazine, and many more. She is represented by Folio Literary Management.

We all have big feelings about face masks. The fact is, face masks, when worn correctly, can slow or stop the spread of germs, including the novel coronavirus. But the major problem with face masks is that many people don't believe in wearing them or wear face masks incorrectly, which puts front line workers such as teachers at grave risk of contracting the deadly Covid-19 virus.