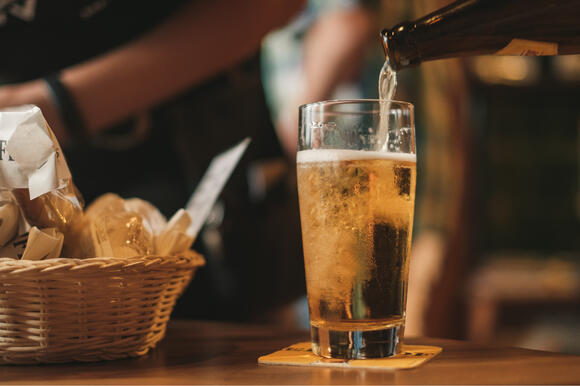 As a self-proclaimed Minister of Craft Beer for more than 13 years, Mulala thought craft beer from Arizona is more than just a "liquid courage.” But it is filled with inspiration and a sense of place.

Mulala is known as the tongue-in-cheek in the beer crafting industry because he has helped two breweries became the state's second and third largest. During a time of massive expansion for Arizona's breweries, he served as president of the Arizona Craft Brewers Guild, currently, 100 breweries belong to the guild.

“It was a really niche, geeky thing and now people are taking such pride in local brands,” Mulala said. “I never would have thought you would find our beers at Costco!”

He believes Arizona stands out because of its passion for drinking local, and converting customers to craft beer is not about dollars, but about the soul. Consequently, the mainstream shift in Arizona's beer scene is the biggest in his tenure.

Huss Brewing takes their inspiration from iconic Arizona places, from beers like the citrus-forward Papago Orange Blossom wheat and the bright and refreshing Scottsdale Blonde Kolsch. Beer like Papago Desert Sage, an orange IPA, was inspired by the community after the co-owners group ran a trail in the McDowell Mountains.