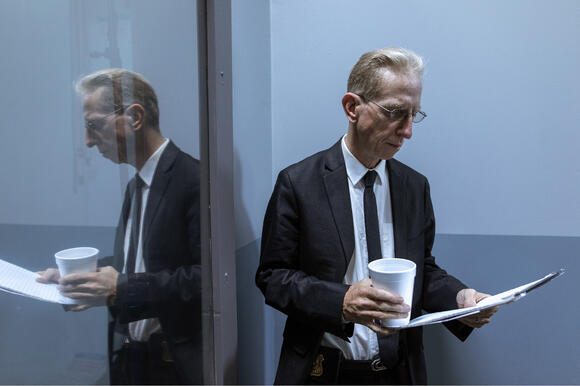 Photo by RODNAE Productions from Pexels

His support of the High Intensity Drug Trafficking Area (HIDTA) training program and willingness to share his exceptional training skills and knowledge with people across the state of Arizona has earned him this recognition.

After graduated from Northern Arizona University with a criminal justice degree, Detective Kozeliski joined the Phoenix Police Department to start his career in narcotics investigations over 34 years ago.

He also served on several HIDTA task forces and has worked for the Homeland Security Investigations and Drug Enforcement Administration (DEA). Then, Detective Kozeliski also finished a master’s program in education, focusing on counseling.

After retiring from Phoenix PD in April 2018, Detective Kozeliski joined the Maricopa County Attorney’s Office. Currently, he is assigned as a task force officer in the West Valley Drug Enforcement Task Force. Drug deal dismantlement is the task force's main objective by securing drugs and their proceeds in Arizona, preventing drug cartels from receiving profits.

“I have always had a great working relationship with the MCAO drug unit, so it was a great fit,” said Detective Kozeliski.

HIDTA is established in 1990 and has been facilitating and encouraging law enforcement agencies to cooperate on drug control efforts throughout Arizona ever since. HIDTA is supported by 631 full-time and 185 part-time participants from 73 federal, state, local, and tribal agencies.