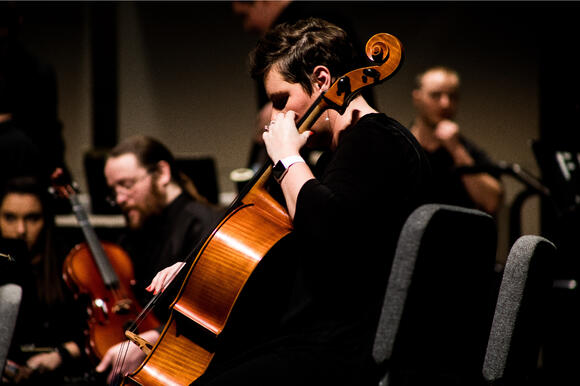 The citation is awarded by the board of trustees to a current member who has exhibited exemplary and ongoing service to society. In addition to its scholarly pursuits, the Society of American Music seeks to promote creativity, interaction, and exchange among academics, librarians, composers, and performers as well as the general public.

“The entire membership votes on these positions, so it is an honor to be elected. Being involved gave me the opportunity to meet a great many other members and exchange fascinating ideas about research and the well-being of society,” said Norton.

Kay Norton is a Professor of Musicology in the School of Music. She previously worked at Brenau Women’s College in Georgia and the University of Missouri. Norton focuses her study on American sacred music, music of the South American, and music’s association with wellness.

She was introduced to society by her professor in graduate school. Now she has been a Society of American Music member for 30 years. She later worked as part of the committee, administrative, planning division.

Norton held positions at the Society for American Music, including session organizer, chair of numerous interest groups, and chair of the fundraising committee and fellowship award committee.