Mannheim Streamroller will be coming to ASU Gammage this Christmas 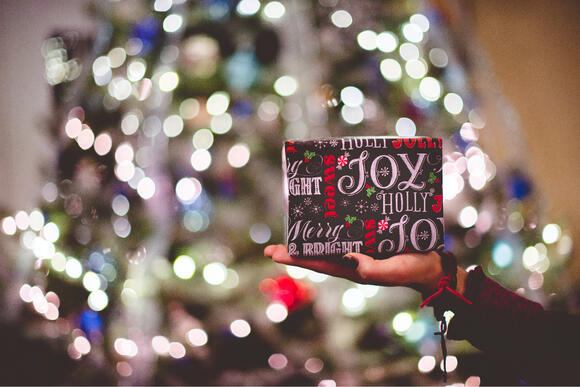 After their annual Christmas tour was canceled in 2020, the Mannheim Steamroller Christmas tour will start on November 16 until December 30 in cities across the country.

Chip Davis is known for his record label, American Gramaphone, one of the most prominent independent record labels in the industry. Moreover, Davis is also known for initiating the New Age music category.

The band's name is inspired by Mozart's residence in Mannheim, Germany, and the musical technique, crescendo, back in the 18th-century.

Even though many said that focusing on the Christmas genre in the music industry wouldn't work in 1984, the band is still thriving. Mannheim Steamroller has been involved in the business, from producing and performing national tours, Broadway shows, concerts to museum exhibits worldwide.

The band has been recognized with a Grammy Award for their performances and has sold 30 million in the Christmas genre, with 41 million albums in all genres.

"I want to thank our fans for making us part of their holiday tradition," said Davis.