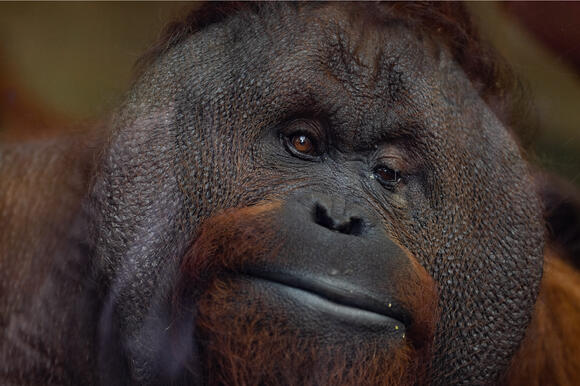 Daniel's death is terrible news to the Phoenix Zoo Primate team, along with the veterinary staff who have treated and cared for Daniel's health issues all these years. Throughout his life, Daniel has been through a lot, and he was a real fighter.

Daniel suffered from a history of respiratory illness that led to severe chronic fibrosing pneumonia. An early pathology exam found out that both his lungs had the disease. Orangutans in protected settings are usually dead from respiratory illness.

Two weeks ago, Daniel's symptoms had gotten worse, and the Zoo had to immobilize him for medical examination and treatment. Unfortunately, he suffered a respiratory arrest and didn't come back.

He had been through multiple surgeries to manage his respiratory issues. Daniel unexpectedly lost his partner, Kasih, in 2017. After that, the keepers spent a lot of time socializing and keeping him company.

Daniel was born on April 11, 2006, at Cleveland Metroparks Zoo. In late 2013, he was a skinny immature pre-teen when he moved to Phoenix to partner for Kasih, Phoenix Zoo's younger female orangutan.

Daniel's personality was a combination of a grown human male and a silly kid. He has easily trained to use a nebulizer as part of his treatments; sometimes, he used it while hanging upside down. He was very smart and learned new behaviours quickly during the training session. Daniel knew by nature when it was time to come inside, signalling the keeper with a glare.

Daniel met Rayma, his new companion, in April 2019 and clicked right away. Rayma and Daniel were inseparable ever since. They always do anything together, from training, eating, sharing the room, even getting into trouble together.

Since Daniel passed, Phoenix Zoo staff have been monitoring Rayma and making sure she has extra attention. Soon, Phoenix Zoo will also discuss plans for Rayma and Phoenix Zoo orangutan group with the Orangutan SSP.