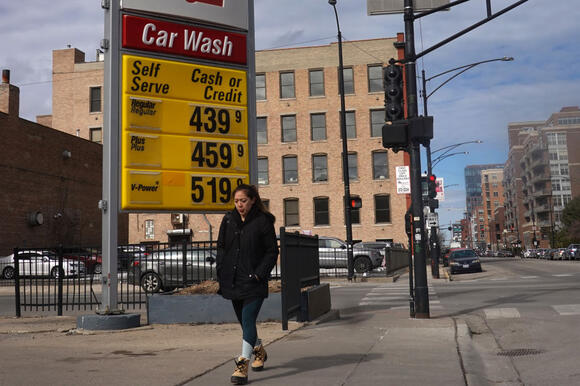 Government sending out another round of free COVID tests