The Philly Four: Expert says only way out of pandemic is through vaccination 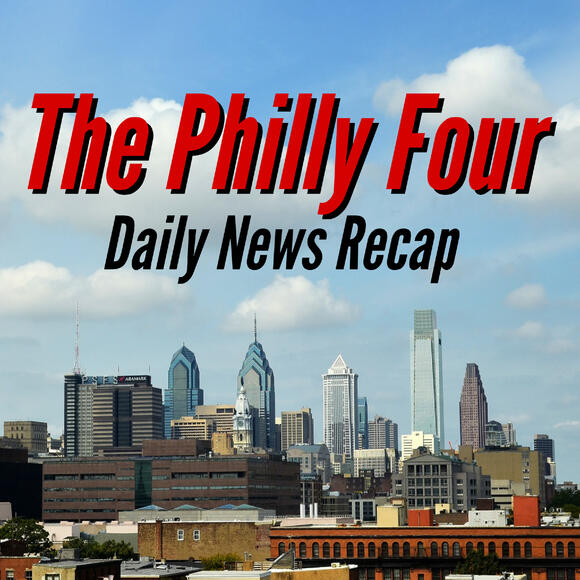