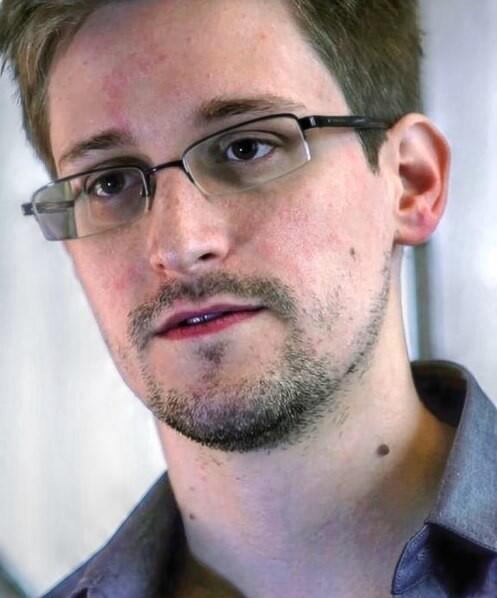 Recently, a Facebook whistleblower named Frances Haugen has been in the news, leaking thousands of pages of documents. Haugen’s whistleblowing showed the organization cares more for profits than safety. She revealed the company’s top executives knew how its products could harm users, like knowing Instagram was harmful to women’s body image.

That got me thinking — where does the word whistleblower come from? In this day and age, someone who reveals highly sensitive and confidential documents of the government or organization has to be careful and discreet. Edward Snowden, one of the most famous whistleblowers ever, certainly never actually blew a whistle to let the NSA know he was leaking their documents.

Other popular whistleblowers include Chelsea Manning, a U.S. Army intelligence analyst who gave classified government documents to WikiLeaks, and Daniel Ellsbury, who leaked the Pentagon Papers.

So the act of actually blowing a whistle is not discreet — why do we call people who leak highly sensitive documents in a discreet manner whistleblowers?

First of all, I misunderstood the context of blowing the whistle. According to the Merriam-Webster dictionary, a whistleblower is someone who calls attention to criminal activity. Other words that mean the same thing usually don’t have great connotations — in the community I serve, my students usually use the words “snitch” and “rat,” both words with severe repercussions for whoever is labeled (“snitches get stiches”).

“Whistleblower” is one of the only positive words for someone who leaks information about criminal and wrong activity.

Let’s explore the origins and the history of the word.

It was first taken quite literally

The whistleblower literally meant a person who blew a whistle for a very long time, according to Emily DiNuzzo at Reader’s Digest.

Another term for a whistleblower, at the time, was a “relator.” In 1863, relators were people who had evidence that a company was defrauding a federally sponsored program, so even in the mid-19th century, the word had a connotation of someone who alerts authorities to criminal behavior.

DiNuzzo also notes the British had a word known as “Bobbies,” who were police officers in the U.K. who literally blew whistles to alert other officers of a crime. At some point, the term also referred to referees in sporting events, since referees also literally blow a whistle.

But the greatest inspiration for the word as we currently use it was from a four-time presidential candidate.

The Merriam-Webster Dictionary notes the word whistleblower was used in a positive connotation starting at the beginning of the 20th century. Several newspapers around the U.S. used the term blow the whistle. In the 1960s, several newspapers finally started using the term whistleblower, but it was never really popularized until the term was used at a conference by Nader.

In a 1972 conference in Washington D.C., the Conference on Professional Responsibility, Ralph Nader started using the term and re-fashioning it in a positive manner.

At the time, the Pentagon Papers, which were secret documents from the Department of Defense revealing the lies the government told about the Vietnam War, were all over the news. The informers, Daniel Ellsbury and Anthony Russo, believed the information should be available to the public and were the subject of retaliation by the Nixon Administration.

Now, the term whistleblower is widely used right now, and it mainly refers to internal employees rather than external ones.’

Of course, some of my students don’t mean “snitch” in a positive manner, and I myself and all the teachers I know fully embrace the label — it’s not like we’re calling the police for anything, but we’re keeping parents updated and holding students accountable through support structures at home. And we need to ensure the proper functioning of a school.

Whistleblowers are a net positive to everyone besides the organization being held accountable. It helps the public hold an organization accountable to make a safer and more transparent society. The Occupational Safety and Health Administration has instituted a variety of whistleblower laws to protect employees from retaliation from their employers,

But the word came largely as a result of need — a need to describe an informer who bravely speaks truth to power. It’s interesting to think about where we would be without the word in the English language.