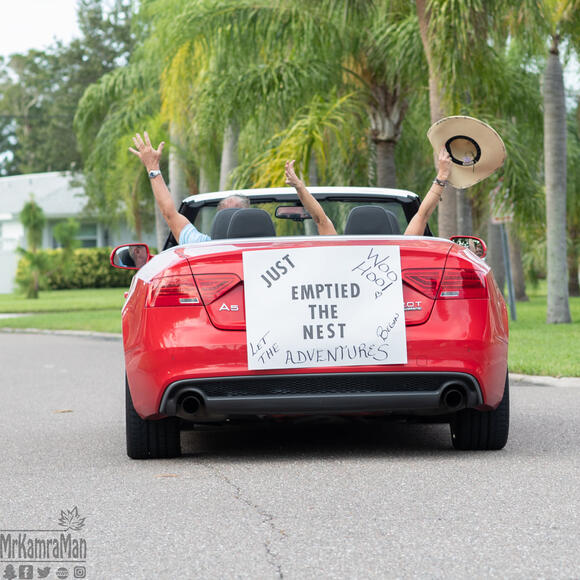 Doug and Candi Lyons celebrated their youngest daughter heading off to college with an adorable photoshoot rejoicing over their newly found freedom. The photos hilariously troll what we commonly see in engagements photos, birthday pictures, pregnancy announcements, and gender reveals. They even put a spin on the popular snapshot taken as couples drive away after the ceremony, replacing the "Just Married" sign with one that reads "Just Emptied The Nest." 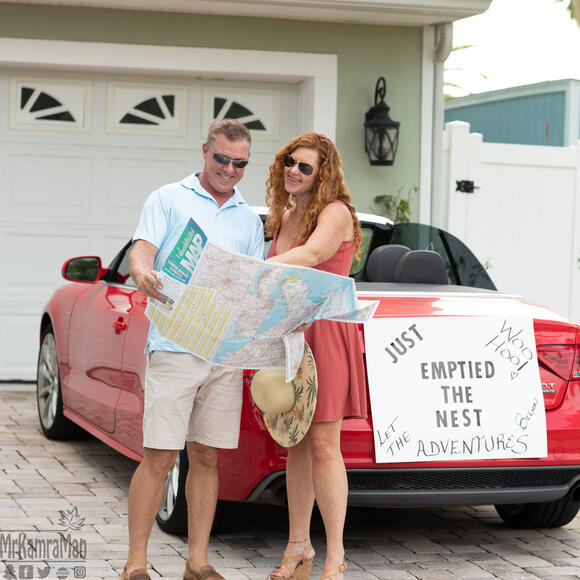 Summer Nights at Busch Gardens |Busch Gardens Tampa Bay. Labor Day may mark the end of summer, but that doesn't mean you can't give your kids one last hoorah before they get back into the swing of things in school. However, finding things to keep them entertained is no easy task. Here are some of the top kid-friendly events to choose from this holiday weekend in Pinellas County:

Pinellas County residents: Learn how to identify a toxic cane toad before they harm your pet

Pinellas County Government warns pet owners to look out for cane toads as contact or consumption can be deadly for cats, dogs, and most other animals. Also known as Bufo toads, these invasive amphibians run rampant during the rainy season, increasing cases of cane toxicity in pets.

Lashes & Company of Bellport Village |Instagram @judylashesandbrows_jsesthetics. Like most girls who went through puberty in the '90s, my eyebrows have been permanently plucked into oblivion. They now resemble the legs of an underweight tarantula instead of the lush caterpillars they once were.