What I wish I knew before I moved to Dunedin, Florida 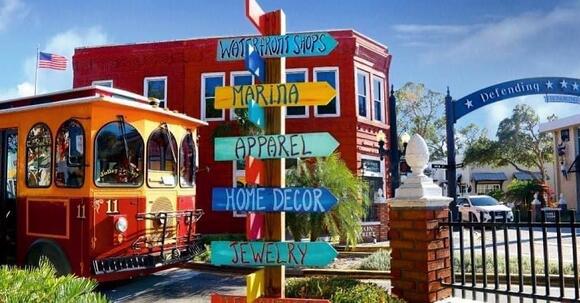 Former New Yorker here. It was roughly seven years ago when my parents first purchased their retirement property in lil ol' Dunedin, a city no one up North was even remotely familiar with. I fell in love with the area almost immediately. It was a lively dog-friendly town on the water. What's not to love?

I had decided almost immediately that I would be moving to Dunedin or at least somewhere in the vicinity. If I had known then what I know now regarding the housing market I would have purchased something immediately. Alas, I did not.

First life then Covid delayed my transition from Long Island to Dunedin, but I finally pulled the trigger in March. I had no idea just how insane the housing market was before I left, but thankfully I have my parent's property to squat in until things calm down.

Despite having been visiting Dunedin for years now, I've learned a lot during my stay these last few months. Here are a few things I wish I knew before I moved:

Sinkholes are a serious concern

Before I moved to Dunedin, I'd probably never heard someone discuss sinkholes outside of the news. Apparently, sinkholes are a major issue in Florida and something I should have known about before I began my search for a new home. Fortunately, it's fairly easy to find out where known sinkholes are located but it certainly makes getting a property assessment even more essential in the home buying process.

Flood zones are easy to avoid

When planning to move to Dunedin, I assumed flood zones would be my biggest concern. However, that's not the case. These Floridians really know how to direct excess rainwater in a way that flooding is avoided. So, unless I suddenly win the lottery and can afford some waterfront property, I'll probably be able to avoid buying a home in a flood zone.

Silkworms take over the county each spring

On Long Island, you'll see the occasional silkworm when the warm weather hits, but nothing could have prepared me or what I experienced upon arriving in Dunedin in March. Silkworms were everywhere. I was both appalled and disgusted as I found avoiding the creature each time I went outside impossible. They hung from trees, crawled on fences, and made homes in my hair. Fortunately, this horrifying event only lasts six weeks out of the year. 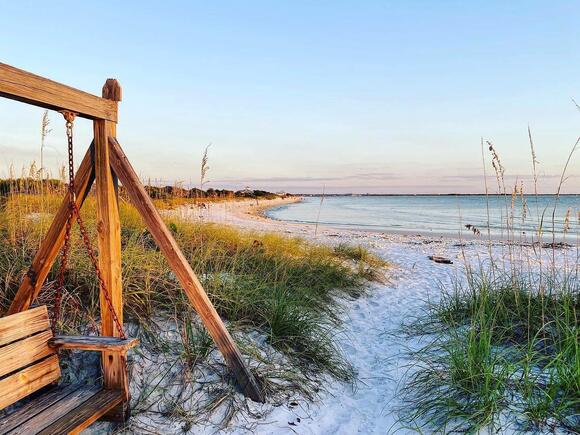 I always knew Florida had some crazy bugs, but nothing could have prepared me for the things I've seen since March. In addition to finding silkworms in my laundry, I've come across kamakazi June bugs, mud-slinging wasps, lobster-sized grasshoppers, venomous red ants, and moths that closely resemble bats. Oh, and I can't forget to mention the clumsy lizards that love to follow me inside my home.

Golf carts are far more expensive than I thought

For some reason, I assumed a golf cart would be fairly cheap, under $2k. However, this couldn't be further from the truth. While they're certainly cheaper than a car, they start around $6k and can be as much as $13k! They also require insurance and registration with the town of Dunedin. This may be common knowledge among locals, but it was surprising to me as a newbie.

Despite being nicknamed "Dogedin" dogs aren't welcome in every local store and restaurant. For example, Crown and Bull recently changed their policy and despite being a dog-themed establishment, it now no longer allows dogs on their back patio. There are still plenty of dog-friendly places to hang out though that make up for those that aren't!

In New York, no one bats an eye when you walk into a restaurant on a Tuesday after 9:00 for dinner. However, in Dunedin, I've had to wander around for quite a while in search of something still open when I'm looking for a late-night meal. It's the price you pay for small-town vibes! Now I know better though and plan accordingly.

What surprised you most when you moved to Dunedin or the Pinellas County area?