Reboot in Dunedin is every gamer's holy grail

Gamers in and around Pinellas County can rejoice knowing there is an entire bar dedicated to vintage and modern gaming. Opened in 2018, Reboot offers my two favorite things: video games and beer. The self-proclaimed "gamer's paradise" doesn't disappoint, offering far more than the average arcade bar! 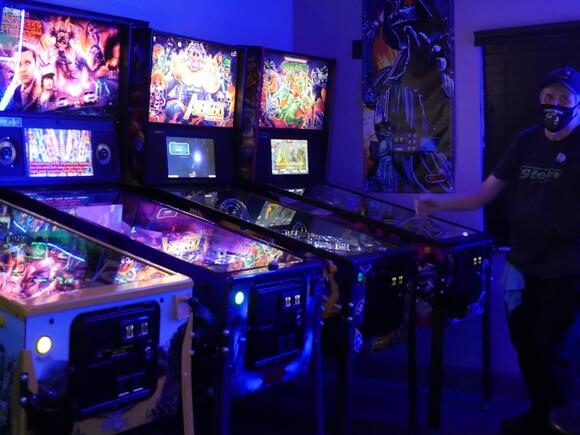 Upon entering Reboot, you're instantly hit with a wave of nostalgia. The glow of the lights and sight of Pac-Man above the bar immediately transports you back to the eighties. If you weren't lucky enough to be alive back then, you can still appreciate all of the thought and effort that went into the tiny details of this bar's decor.

From the game-themed bar stools to the custom art adorning their walls, Reboot is truly one-of-a-kind. Be sure to keep an eye out for all of the vintage memorabilia and figurines hanging out around the bar! You just might spot some of your favs from Yoda and Yoshi to Mario and Mega Man! 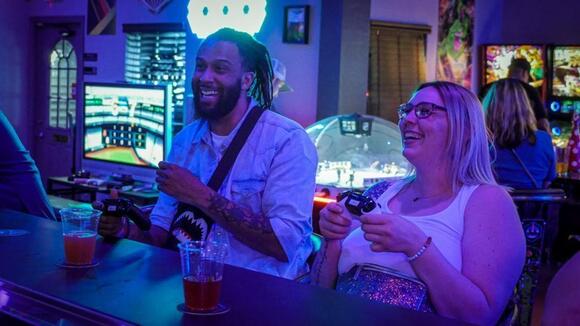 Designed with gamers in mind, guests can use a variety of consoles including an Xbox One, Playstation 4, Nintendo Switch, Super Nintendo, and even an Atari 2600! With 16 televisions, there's always an opportunity to get your hands on a controller. 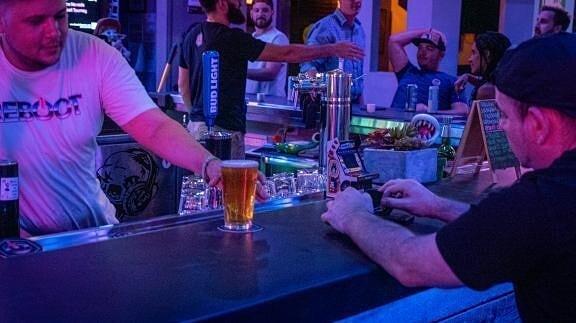 Like I mentioned earlier, gaming isn't the only aspect I find appealing about Reboot. Their bar has more than 14 rotating taps, many containing locally brewed craft beers. You can go on an entire brew tour right from one of Reboot's bar stools as they carry beers made by 3 Daughters, 7venth Sun, Big Storm, Cigar City, and more.

In addition to beer, they also carry wine, cider, popular seltzers, and sake. If you're picky about what you drink, you can check out their menu before you go.

RELATED ARTICLE: Everything you want to know about AVA, the driverless shuttle in Dunedin

How Reboot Came About 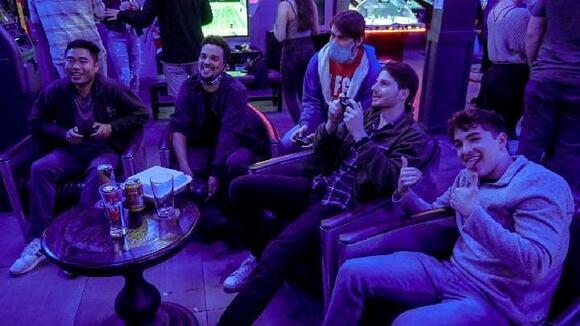 The idea behind Reboot was created by a man named George Courtney during a quest "to escape from his mother’s basement." According to the bar's website, the concept came to him by way of a dream creature referred to as "Captain Hot Pocket."

After a video game binge fueled by junk food and caffeine, the great being finally appeared to George, he said, 'go forth my son, and create a holy place for nerds to gather.'

From there it evolved into what is now considered a hidden gem in Dunedin for gamers and beer lovers alike!

You can find Reboot Downtown Dunedin at 248 Scotland Street next to Jack Pallino's Pizza.