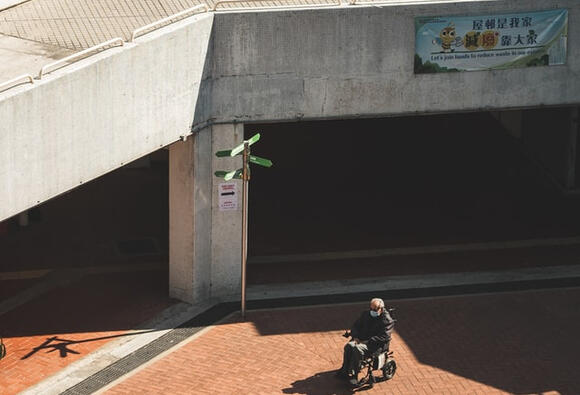 This city has a bad economy with a median income of less than $32,000, while poverty is 27.8%. The crime rate is very high, and the public schools offer low-quality education.

Having a high population might lead to all sorts of problems, mostly crime. Also, 31.3% of the total population is making below the poverty line indicates a poor economy. In most cases, when the economy is down, people will opt to commit crimes like burglary and sell drugs to make a living.

Homes are cheap here, meaning you will find it easy to buy a house for a homeowner, but if you intend to resale, you might not make substantial profits. It is ranking at number 13 for the highest crime in New York.

The crime rate is high here, at almost 40% above the national average. The city has a very high cost of living, yet 25.4 % of the population lives below the poverty line. Education is not spared here; the quality is wanting. Residents of Newburgh need to earn more income to keep up with the high cost of living, and this is where committing crimes comes in.

Although this town has scenic views, like the Hudson River, and is home to Vassar College. It is still among the worst places to live in Newyork.

The crime rate is high, and the quality of public school education is low.