5 Most Dangerous Cities of Vermont 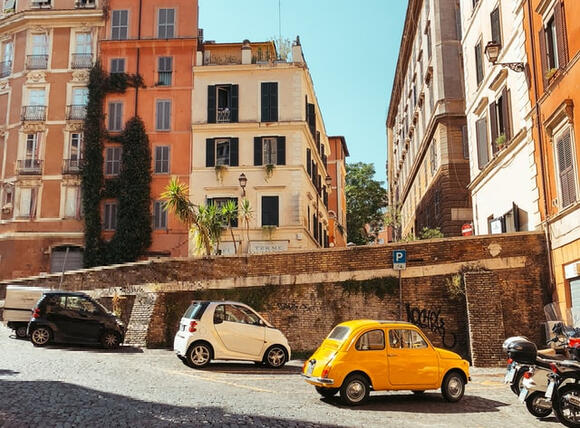 Vermont is a lovely state with many cities offering spectacular views of the surrounding mountains, forests, streams, and other monuments. Away from the rush and bustle of the major cities, some communities offer peace. These lovely towns, though, can be deceiving.

Some of these towns, despite their attractive exteriors, are rife with crime, while others are difficult to make a living in or locate acceptable homes in. We've compiled a list of Vermont's five worst cities, along with reasons why you shouldn't live there. Please continue to read.

St. Albans is a settlement of 6,800 people located a half-hour north of Burlington, tops our list of the most dangerous places to live in Vermont for 2021. For every dollar earned by a man, a woman earns $0.66. St. Albans has one of the highest crime rates in the United States, with a rate of 57 per 1,000 population. There is a one in 18 chance of becoming a victim of either violent or property crime in this city.

The only one in the world Brattleboro is a foothills paradise of urban arts, local food, and shopping. According to the most recent US Census estimates, the current population of Brattleboro, Vermont is 11,102. Brattleboro has one of the highest crime rates in the country, with a rate of 63 per 1,000 population. In this city, there is a 1 in 16 chance of becoming the victim of a violent or property crime

The population of Bennington County is estimated to be 35,370, with a -0.14% growth rate. In some aspects, Bennington is better for single women, but it is horrible in others. If you're a single woman, it's the worst place to live. For every dollar a male earns, women earn $0.77. Bennington has one of the highest crime rates in the United States, with a rate of 39 per thousand population. One in every 26 people in this city will be a victim of violent or property crime.

Rutland County’s estimated population is 57,381, with a growth rate of -0.70 percent. Rutland is the state's fourth-largest county with a lot of interesting things to do. There are many excellent dining, shopping, and entertainment options. While Rutland can be a great destination to visit, several aspects of the city should be avoided when looking for a property. Rutland's crime rate, with 32 crimes per 1,000 residents, is much higher than the national average for all communities in America. In Rutland, the chances of becoming a victim of violent or property crime are 1 in 31.