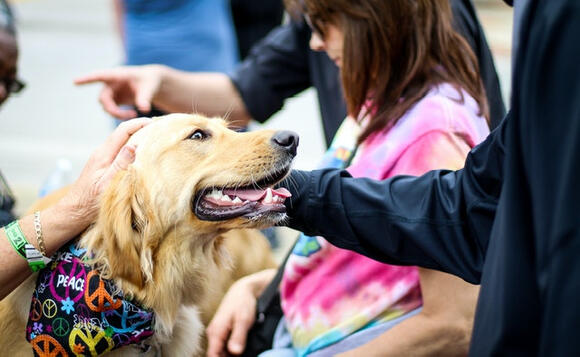 West Virginia is a state is located in the Appalachian, Mid-Atlantic, and Southeastern regions. These are the West Virginia cities with the highest yearly rates of violent crime, including murder and non-negligent manslaughter, forcible rape, robbery, and aggravated assault. Without further ado, here are the statistics on West Virginia's most deadly communities.

In Kanawha County, South Charleston, there were 83 violent crimes in a single year. South Charleston has one of the highest crime rates in America, with a rate of 57 per 1,000 population, when compared to all municipalities of all sizes. There is a one in 18 probability of becoming a victim of either violent or property crime in this city. More than 98 percent of municipalities in West Virginia have a lower crime rate than South Charleston.

Nearly 19,000 individuals live in Fairmont, West Virginia. Fairmont was founded by Boaz Fleming in 1789 and has a rich history. Fairmont, which is located in Marion County, has an annual crime rate of 82, with a crime rate of 54 per 1,000 population. Fairmont has one of the highest crime rates in the country. There is a one in 19 chance of becoming a victim of either violent or property crime in this city. More than 91 percent of communities in North Carolina have a lower crime rate than Fairmont.

Martinsburg, which has a population of just over 17,400 people, had 89 violent crimes in 2012. Martinsburg today has one of the highest crime rates in America, with a rate of 39 per 1,000 population, compared to all communities of all sizes. There is a one in 26 chance of becoming a victim of either violent or property crime in this city. More than 94 percent of West Virginia communities have a lower crime rate than Martinsburg.

Morgantown is located along the Monongahela River in Monongalia County. In 2012, there were 107 violent crimes. Today, In Morgantown, which has a population of around 30,700 people, excluding college students. We determined that violent crime occurred at a higher rate in Morgantown than in most other American communities of all sizes. A violent crime like armed robbery, aggravated assault, rape, or murder has a one in 38 chance of occurring to you.