5 Most Dangerous Cities In Nevada 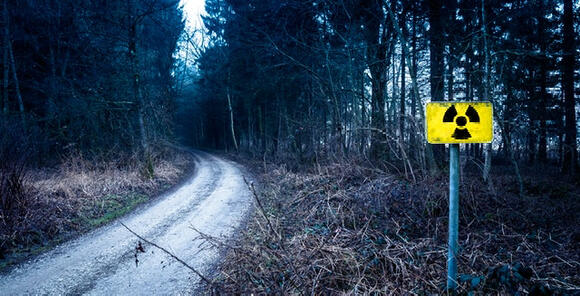 Nevada is popularly known as the silver state this is because this great state not only boasts of the richest silver deposit in the country but this state is also the largest gold producing state in the United States of America. People also refer to the great state of Nevada as the gambling and entertainment capital of America. The cost of living in Nevada is a little above the average cost of living in America which makes it a slightly expensive state to live in. All this and more makes Nevada a good place to considers moving to. Nevada's violent crime rate is above the national average crime rate which brings us to the five most dangerous cities in Nevada.

The city of Las Vegas is the most populated in the state of Nevada with a population of almost 1.7 million people. Las Vegas is popularly called the entertainment capital of the world due to its entertainment, gambling, and nightlife.

West Wendover is one of the smallest cities in Nevada with a population slightly above 4,000. I know it's quite surprising when cities as small as this are ranked among the most dangerous cities to live in but West Wendover is worth the trouble as 1 out of every 30 persons has been a victim of violent crimes.

Elko is popularly known as the murder capital of Nevada, because of the large number of homicides that occur in the city frequently. Elko also has the third-highest number of rape cases in the great state of Nevada. The crime rate in Elko is so high that 1 of 38 residents are victims of crimes.

For a city as small and unappealing as Carlin the price of housing there is quite expensive. The education system in Carlin is also poor. The crime rate in Carlin is majorly limited to burglary cases which occurs more frequently than other crimes.