5 Most Dangerous Cities in Michigan 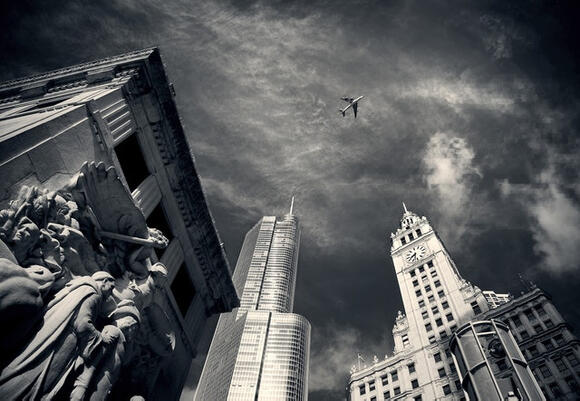 Michigan is not only known for fishing but also for being the bedrock of the automobile industry in the United States of America. Although a lot of magazines have hinted that in a few years, Michigan will be one of the best states to reside in America unfortunately, that is not the case currently. Although the crime rate in Michigan has reduced significantly in the past year, Michigan still has few cities within it with a high number of violent crimes such as armed robbery, kidnapping, and rape. Below are the five most dangerous cities in Michigan.

I know you are wondering why a city as small as Muskegon heights which is popularly known as the port city made it to the top of the list of most dangerous cities in Michigan. If you look at the current crime rate in Muskegon Heights, it is so high that tourists are advised not to walk outdoors at night to avoid being mugged or assaulted.

Detroit is not only one of the largest cities but also one of the most populated cities in Michigan. Since the financial collapse of 2008 which greatly affected the motor industry, the crime rate in Detroit gradually increased as poverty and unemployment increased. Detroit also has the highest murder rate in the state of Michigan with a murder rate of about 78 per 200,000 people.

Kalamazoo which is located in the southern part of Michigan popularly known for the Kalamazoo valley museum has a population of almost 76,000. The people of Kalamazoo report almost 1400 violent attacks yearly which when compared to their population is very high. The rate of crime in the city is so high that 2 out of every 150 people in the city have a very high chance of being assaulted, robbed, or even raped.

If you like this article, let me know in the comment section what are your thoughts about this article?