5 Most Dangerous Cities In Massachusetts 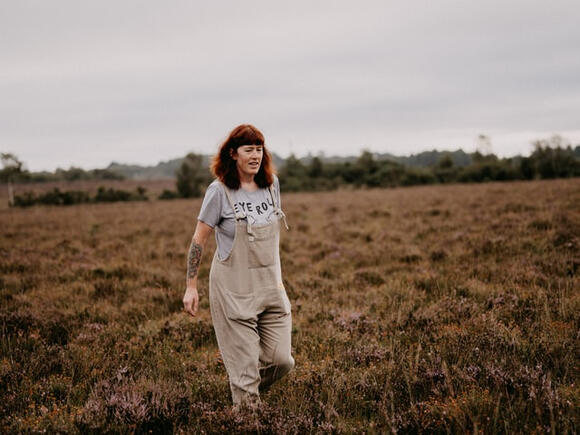 First on our list is Springfield, Springfield popularly known as the city of first is a city located in the western part of Massachusetts. Although Springfield is a great place to visit during the holidays due to its high number of history buffs, it is the most dangerous city in Massachusetts. Recent research into the violent crimes in Springfield puts it at the top of the list with a crime rate of over 1,397 in the past year.

Even with a religious origin, Holyoke according to reporters, is one of the cities to avoid when visiting or deciding to reside in Massachusetts. This is not only because of its high unemployment rate but also because of the large number of violent crimes that occur daily.

Although Brockton is popularly known for how much it has helped many homeless youths to succeed, it is still one of the cities in Massachusetts you will have to avoid. The city of Brockton not only has one of the most sluggish economies in the state but also has a very poor education system which has caused it to lose a lot of families who wanted to reside in the city. Based on the FBI violent crime data, Brockton is one of the most dangerous cities in America.

Last on our list is the small city of Tisbury. For a city as small as Tisbury, you might be wondering how a small population of persons could cause such a high number of rape cases, assault cases, and robberies. This and many more made it one of the most dangerous cities to live in when considering Massachusetts as a place of permanent residence.