5 Famous Movies That Were Filmed In San Francisco 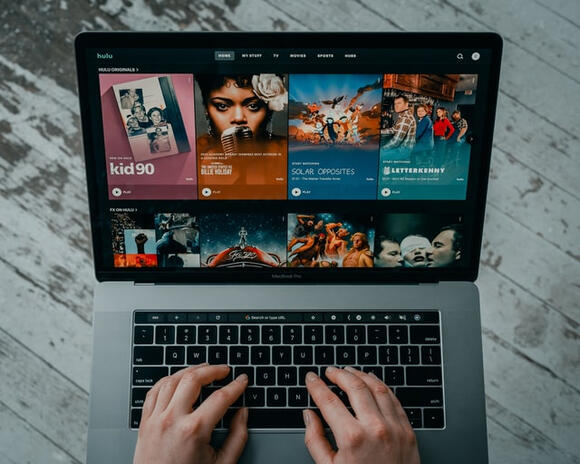 It's no surprise that a city as lovely as San Francisco has inspired hundreds of films. From suspenseful murder mysteries to screwball comedies, these films shot in the Bay Area date from 1935 and showcase the region's diversity and ingenuity.

In this article, I will be looking at five of these movies.

Fruitvale Station depicts the tragic shooting of Oscar Grant, an unarmed 22-year-old African-American man, by a white police officer following a struggle on BART on January 1, 2009. (the Bay Area Rapid Transport system). Grant is portrayed as a caring father and boyfriend who is attempting to build a better life for himself and his family in the devastating film, which is named after the BART station where Grant was shot. Although Grant is not presented as perfect, and the film includes footage of Grant doing time in prison for drug dealing, the film's ultimate purpose is to present a more truthful picture of who Oscar Grant was. His death sparked nationwide riots and debates, and it is a prime example of the tensions that exist between young black guys and white police officers.

Zodiac is a suspense thriller about a real-life serial killer that plagued the Bay Area in the 1960s and 1970s. San Francisco Chronicle reporter Robert Graysmith, played by Jake Gyllenhaal, is the protagonist of the film. When Graysmith tries to become engaged with the investigation, his colleagues don't take him seriously because he's a cartoonist for the newspaper. As a result, Graysmith is compelled to try to find the Zodiac killer on his own, which leads to a creepy situation.

The Maltese Falcon is a murder mystery about three individuals seeking to get their hands on a rare falcon statue. It is considered one of the finest films of all time. Sam Spade, played by Humphrey Bogart, is a private investigator hired by a woman named Ruth Wonderly who claims to be looking for her sister. Watch for Sydney Greenstreet, who plays a "man who likes to talk to a man who likes to talk." This melodrama is packed with greed and deception, keeping you guessing until the very end.

Facebook is now one of the most powerful entities in the digital business, but it was just a website operated out of a Harvard dorm room in 2004. The Social Network tells the story of Facebook's beginnings, including legal conflicts between creator Mark Zuckerberg and his Harvard classmates, as well as managerial disagreements among Facebook contributors. Even though many scenes in the movie are placed in Boston, it also depicts the company's relocation to Palo Alto. It gives readers an intimate glimpse at the Bay Area business world's present entrepreneurial start-up culture.

What's Up, Doc? stars Barbra Streisand as Judy Maxwell, a young woman who is pursued by tragedy everywhere she goes. The story takes place in San Francisco, when four distinct persons, all of whom own the same type of plaid bag, stay at Hotel Bristol. All four characters are missing their appropriate bags due to a mix-up. Despite the fact that Judy's suitcase contains merely clothes and a large dictionary, the other bags are all pretty valuable. All four bags are lost and found during this classic comedy, as various individuals attempt to steal and retrieve a bag that may or may not contain what they're hoping to discover within.