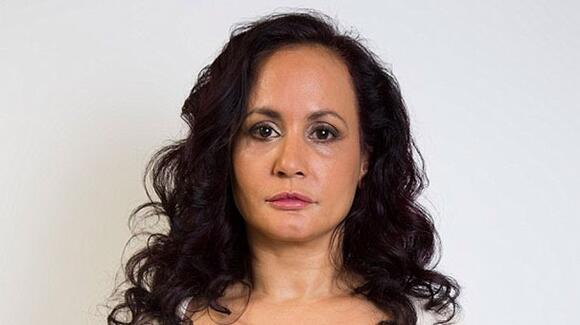 One such example of a person who tried something unique to prevent the signs of aging is a British woman named Tess Christian. In 2015, she was 50 years old when she told interviewers that she managed to keep her youthful appearance alive by not smiling for the last 40 years. She first decided to stop smiling when she was 10 years old.

Since then, she has resisted her urge to smile ever since. She did not make any flirtatious grins during dating. She does not laugh when she hangs out with her friends. She also did not smile during the birth of her daughter.

She says that her secret to looking young at 50 is her ability to control her facial muscles to avoid smiling. Her mission to prevent the signs of aging has been so successful that people often ask her if she uses botox. She replies to those questions by saying that it's not botox that keeps her looking young, but her dedication to avoiding laughing or smiling since she was a teenager.

She has been given the nickname “Mona Lisa” by her friends due to her face showing minimal expressions all the time. She claims that her strategy to avoid smiling has been a natural and cost-effective way to look youthful and prevent the signs of aging.