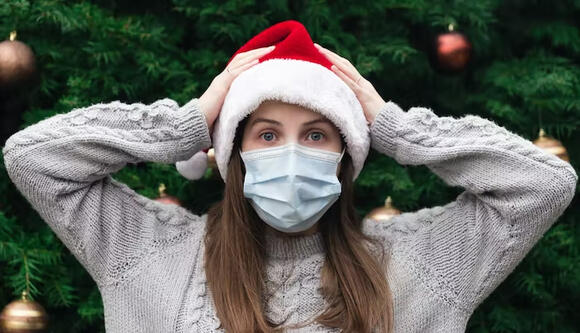 Photo by Volodymyr Hryshchenko on Unsplash

This parasite may also be responsible for several neurological disorders like schizophrenia. It primarily affects and spreads through physical relationships. After the researchers noticed that people infected with Toxoplasma gondii were rated to be more attractive and healthier than those uninfected by it, they speculated that this phenomenon has its roots in evolution.

Another study found that Toxoplasma-infected male rats were perceived more desirable for mating by non-infected female rats. Some studies suggest that this parasite increases testosterone levels in men while other studies claim that it manipulates hormones inside its host's body. This altering of hormones inside the body caused by the parasite is a possible reason why it has the potential to change how a human's face looks.

Young women infected by this parasite had a lower body mass index compared to uninfected women. These infected women also reported having more partners when it comes to physical relationships. It also changes behavior in people and cats are the primary source of Toxoplasma gondii. Once infected, a person carries this parasite inside their body for their whole life, and any drug to eradicate this virus has not been discovered yet.