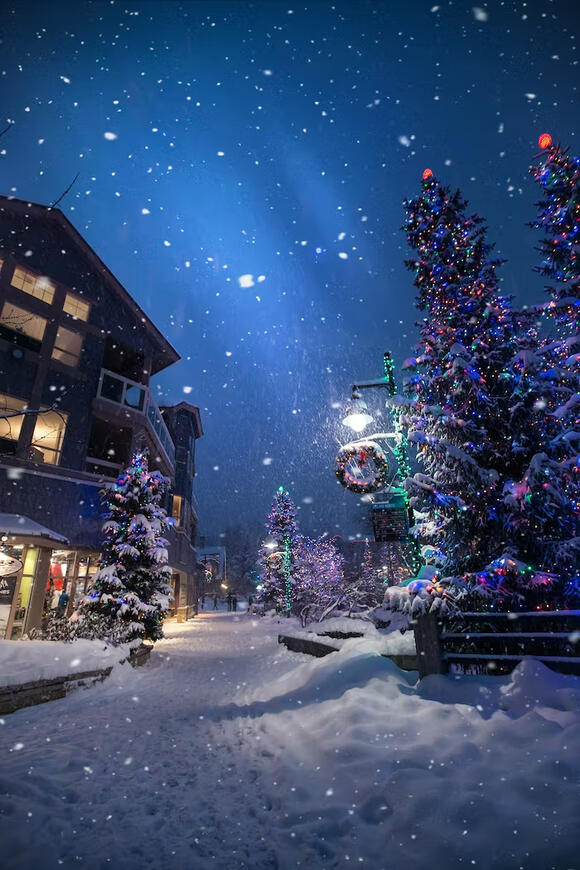 Photo by Roberto Nickson on Unsplash

The Puritans were a group of English Protestants who sought to reform the Church of England from Roman Catholic practices and make it more Protestant. Following the decision of the Puritan-dominated Parliament of England to ban Christmas in 1644, the Puritans of New England banned it in 1659. The Puritans argued that the Sabbath was the only day mentioned by the Bible where people are allowed to rest, and no other day including the birth of Jesus should be considered a holiday.

The Massachusetts Bay Colony was the first colonial settlement to ban Christmas. Anyone who was caught avoiding their work on Christmas day and celebrating instead would face heavy fines. Traditional Christmas foods including puddings and minced pies were also banned. All the shops and businesses were required to be open during this day too.

However, Christmas was not banned in the entire country. European settlers in other parts of America celebrated it. The ban on Christmas was lifted in 1660 in England after King Charles II took over the throne. In America, the ban was lifted in 1681 after pressure from England. However, the Puritan influence remained in New England. The first American state to declare Christmas as a public holiday was Alabama in 1836 and it was only in 1870 that Christmas was declared a federal holiday.