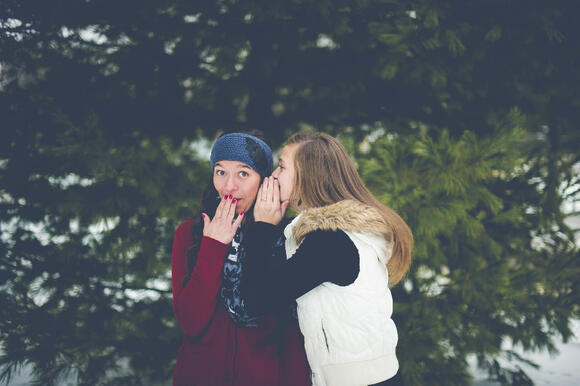 Photo by Ben White on Unsplash

42% of the respondents said that they found it difficult to hide their emotions when they lied, in simple words, they mean that they did not possess good bluffing skills. Another study done by researchers from the University of Portsmouth found that men are twice as likely as women to consider themselves to be better liars.

Dr. Brianna Verigin, the head researcher of the study said that the better a person is at talking, the better they are at lying. She also added that if a person figures out that they are good at lying, they tend to lie more often than usual.

The study also found that those liars who are skilled preferred to lie in person rather than doing it through texting. Researchers also noted that skilled liars tend to tell lies that sound seemingly closer to the truth while bad liars tell lies that seem more distant from the truth.

Another study done by Robert S. Feldman, a psychologist from the University of Massachusetts found that most people lie during everyday conversations to appear competent and likable. This study found that 60% of people lie at least once during a 10-minute conversation and tell an average of 2 or 3 lies during the conversation.