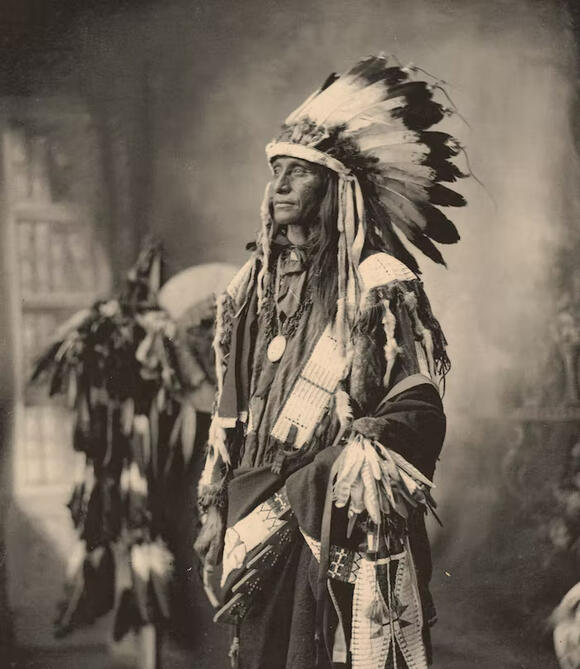 It is believed that humans first arrived in America 15,000 years ago, but the exact location of the place where they came from could not be determined due to a lack of evidence. The radiocarbon analysis of the human remains found in China showed that the person had close genetic ties to the Asian ancestors of Native Americans.

Professor Bing Su, an archeologist from the Kunming Institute of Zoology at the Chinese Academy of Sciences did years of analysis of the person found at the cave and determined that it was a female. Su and his team extracted DNA samples of the ancient person and compared them to DNA samples of different groups all around the world. The closest match they could find was the Native Americans.

There are various theories proposed by historians on how Native Americans first arrived in America. One of the oldest theories is the Bering Land Bridge theory which says that there existed a bridge called Beringia in prehistoric times that connected the continents of Asia and North America. Some historians believe that humans arrived in North America by crossing that bridge on foot.

The alternative to the Bering Land Bridge theory is the Navajo theory, which says that the ancestors of North America did not migrate from any other land and they were always in America since the beginning of time. Many Native American tribes support this theory and reject the idea of their ancestors migrating from any other land.