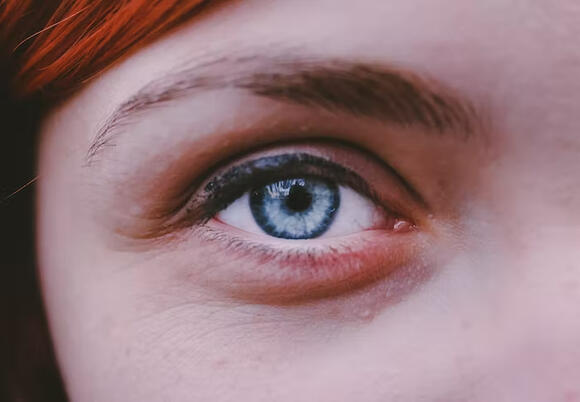 Photo by Kristijan Arsov on Unsplash

Professor Hans Eiberg who works at the Department of Cellular and Molecular Medicine at the university said that all humans originally had brown eyes in the past. He said that a genetic mutation affected the OCA2 gene in the human chromosome and turned off the ability to produce brown eyes. The OCA2 gene contained codes for the production of a protein responsible for the production of melanin, the pigment responsible for the color of eyes, hair, and skin.

It is also believed that this mutation possibly started when humans migrated from Africa to Europe. This theory also suggests that all blue-eyed people share a single ancestor who was most probably European. This also means that all the people of this world who has blue eyes are more closely related to each other compared to people who don't have blue eyes.

This change from brown and black eyes to blue eyes is not considered to be either a good nor a bad mutation. It is just considered to be one of the many mutations that change the appearance of a human being but does not change their survival abilities. As of today, approximately 8% to 10% of the world's entire population has natural blue eyes.