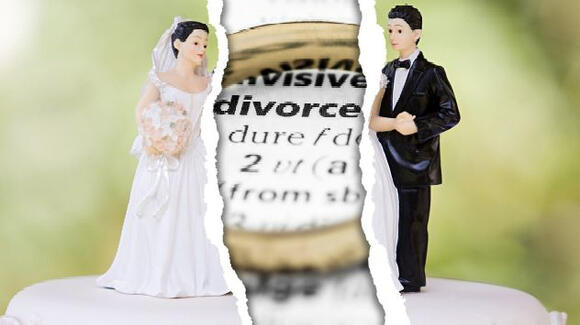 The problem began when the newlywed bride tripped, slipped, and fell on the floor. Instead of helping her get back on her feet and being chivalrous, her newlywed husband laughed at her fall, mocked her, and also called her stupid. This incident infuriated the newlywed bride a lot. In a fit of rage, she rushed back to the courthouse and demanded a divorce from the judge.

This incident led to many debates among internet users. Some of them say that the bride did the right thing and some say that the bride had an overreaction. Those who support her say that a marriage should be about respect while others say that the husband was just joking and should not face such harsh consequences.