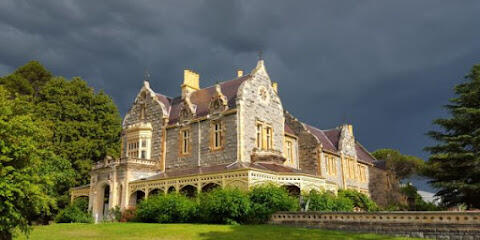 The participants go through various forms of psychological and physical torture like getting physically assaulted, getting pushed into tiny spaces, and sometimes getting forced to get their heads shaved. Sometimes the torture method of waterboarding is also used. Even though all the things done inside that house may seem bizarre, it is completely legal. This is because all the participants have to sign a legal document known as a liability waiver.

The participants had to acknowledge all the risks involved in the tour of the house. There are several criteria for the participants to join, including a background check, a physical and psychological check from a doctor, and the signing of the 40-page waiver. There is no entrance fee to go inside the house and as a result, thousands of people visit the place every year.

The manor is described by its owner, Russ McKamey as a survival horror boot camp. He admitted that once a visitor got a heart attack while trying to complete the challenge. The actions of all the participants are video recorded and uploaded to the official website of the haunted house, YouTube, and Instagram.