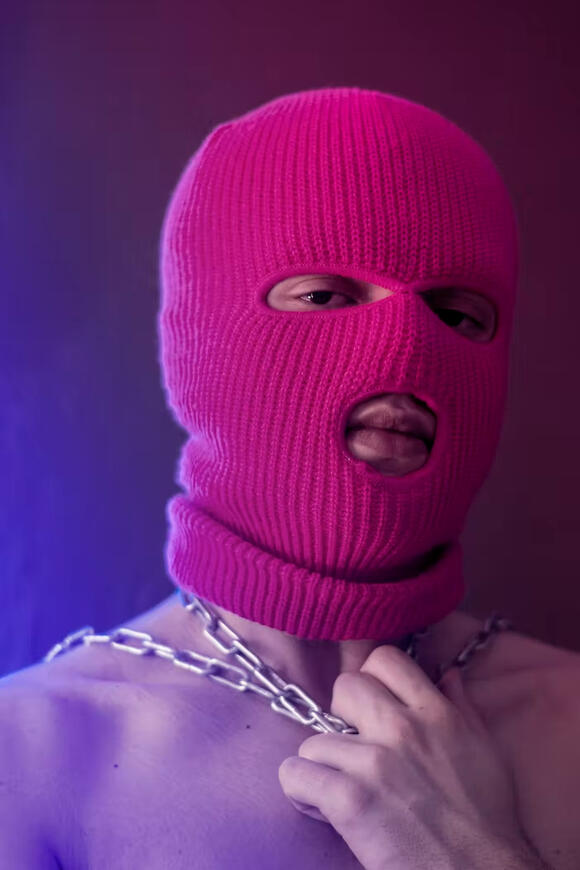 Photo by Stan Georgiev on Unsplash

While he was scouting that particular house, he came across a Super 8 camera and tapes and several other electronic gadgets. He stole those and when he reached home, he watched the content on those tapes. To his horror, he found that those tapes contained graphic videos of an old man abusing young boys aged about 10 years old. He realized that the old man in the videos was the owner of the house from where he had stolen the tapes from.

The thief had some conscience in him to help the police arrest the person responsible for owning those tapes and abusing the kids. He put those tapes inside a brown envelope and hid them under a parked car. He called the police from a public payphone and directed them to go towards the place where he hid those tapes. Inside the brown envelope, the thief wrote down the address of the house he robbed and found those tapes.

The police arrested the man responsible for child abuse after identifying him from those tapes. The man was a 64-year-old local soccer coach who lived alone. Four minors have been identified in the abuse, one of them being a 16-year-old boy who was a victim since the age of 10. The suspect had reported the burglary to the police 9 days earlier, where he mentioned several items stolen from him but didn't mention the tapes.