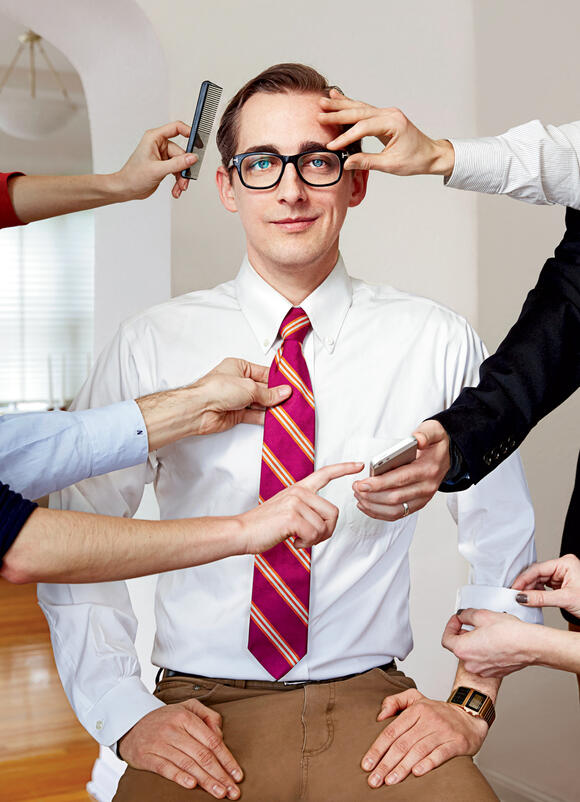 Mike Merill decided to sell his fate to people who invested in him. He divided his life into 100,000 shares. The Initial Public Offering (IPO) was set for $1 per share. He sold his life in an online marketplace and interested investors can buy shares of his life. He would allow his shareholder to take decisions on what he would do with his life.

All of the shareholders who purchased shares from Mike's life would vote for all the personal decisions in his life. They can decide what he wears, what he eats, and also whom he marries. His shareholders also had the privilege to vote on whether he should be able to have children, which they allowed him to do so. The shareholders also decided which political party he needs to support and if he should do a job or stay unemployed.

His life works as a business now. When more people buy his shares, the value of his life goes up. He keeps 3,711 of the voting shares with himself. Within 10 days of his initial public offering, 12 of his friends purchased 929 shares of his life. He is the CEO of his own life because he holds the majority of the shares. His shareholders can take decisions but there are times when he disagrees with what they say.