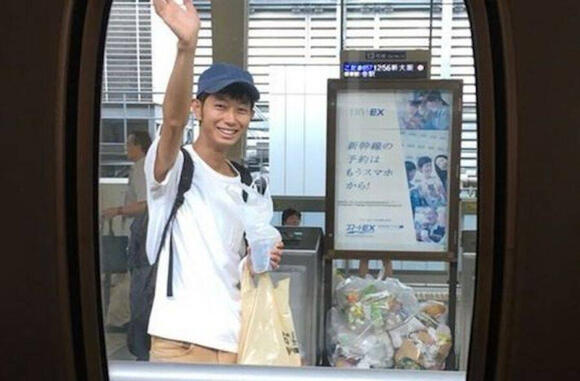 His job is to spend time with lonely people whoever rents him. He has had more than 4,000 bookings in the last 4 years and has made enough money to support his family through this job. His gigs include helping his customers in whatever way they want to battle their loneliness with, like sitting with them in a restaurant, listening to their rants, or just staying quiet and giving them company. Before the COVID-19 pandemic, he was making close to $300 per day.

Morimoto gradually became popular and garnered more than a quarter of a million followers on Twitter, the platform from which he gets the majority of his clients. A quarter of his clients are regular customers. One of his customers has hired him 270 times.

However, he has set several boundaries for his job. He declines to do any household work or any physical favors. He offers to provide companionship only. He once declined to go to Cambodia and move a refrigerator. He serves 2 or 3 customers on a daily basis. He has successfully turned his habit of not doing anything into a profitable job.