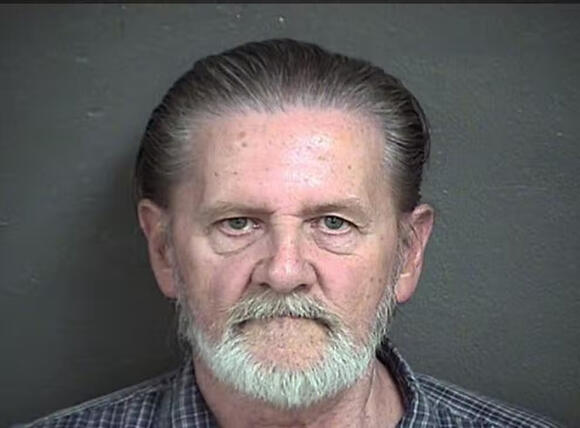 He decided that he would rather live in jail than with his wife. To achieve his plan, he walked inside the Bank of Labor in Kansas City and handed a note to the bank teller where he demanded cash and warned that he had a gun. The bank teller panicked and handed him cash worth $2,924 hoping that Lawrence would go away and no one would get hurt.

To everyone's surprise, Lawrence did not run away with the cash but he did not hurt anyone either. He decided to sit in the bank lobby instead and waited for the police to arrive and arrest him. The police officers arrived soon and arrested him.

During his trial, the verdict of the judge was not pleasant for Lawrence to hear. Instead of sentencing him to imprisonment, the judge sentenced him to six months of home confinement. There were various reasons why he did not get imprisoned. Lawrence's lawyer argued that he was a law-abiding citizen throughout his entire lifetime, and had an unlikeliness to harm others. His poor mental health condition was another reason why the judge did not give him a prison sentence.

It is quite rare for anyone who commits a bank robbery not to be sentenced to jail time which is why Lawrence chose to do that crime. However, it backfired on him and he had to stay at home for six full months with his wife as a result. He will also be required to serve 3 years under supervised probation and 50 hours of community service. He was also ordered to pay $227.27 to the bank he robbed, as compensation to the bank employees who were sent home on the day the robbery occurred. He was also asked to pay an amount of $100 to a crime victims fund.