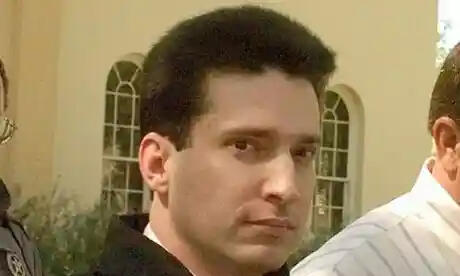 Texas death row inmates will no longer get their choice of last meal requests after a criminal named Lawrence Russel Brewer ordered a large banquet. For his last meal, he ordered a cheese omelet with ground beef, tomatoes, onions, bell peppers, and jalapeños, two chicken fried steaks smothered in gravy with sliced onions, a large bowl of fried okra with ketchup, a triple meat bacon cheeseburger with fixings on the side, three fajitas with fixings, a Meat Lovers pizza, one pound of barbecue with half a loaf of white bread, three root beers, a slab of peanut butter fudge with crushed peanuts, and one pint of Blue Bell vanilla ice cream.

His request was fulfilled by the prison authorities. However, when his meal arrived, he refused to eat it, saying that he was not hungry. The prison authorities were shocked and devastated after finding out that he didn't even eat a single bite of his requested last meal. After this incident, all the other death row inmates in Texas lost their privilege of the last meal request just because of this act done by Lawrence Russel Brewer. Serving of last meal requests got abolished and all the other death row inmates in Texas will now receive a normal meal like the other prisoners.