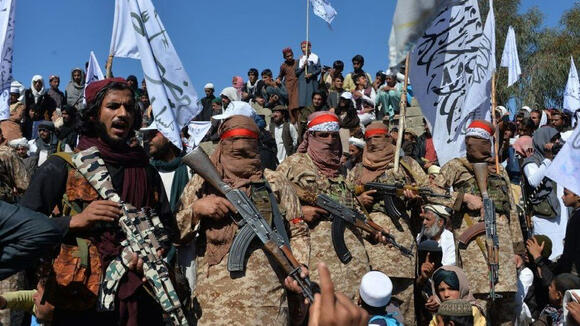 Afghanistan is a significant contributor to the global opium market. Opium is a highly addictive drug that can be further refined to produce another highly addictive drug called heroin. The Taliban earns approximately $100 million annually from their opium trade. This drug trade earns them 60% of their revenue, according to a report in 2018. Afghanistan contributes approximately 80% of the world's opium and heroin supplies. A 10% cultivation tax is also collected from opium farmers to further add to the Taliban government's revenue.

Although most countries do not recognize the legitimacy of the Taliban government, there are a few countries that support and fund them. A 2008 US intelligence report estimated that the Taliban received approximately $106 million in funds from foreign sources.

Afghanistan is sitting on mineral deposits that are worth about $1 trillion, according to the U.S. Geological Survey. However, the Taliban would only be able to convert these mineral deposits into revenue if they manage to successfully extract them. The mining industry of Afghanistan is worth around $1 billion. The Taliban manages to earn from the extraction of the minerals on a small scale.

Since the Taliban is the government of Afghanistan now, they can collect taxes from farmers and charge import taxes at any rate they want to. The Taliban took various measures like imposing fines on late tax payments to ensure that the citizens pay their taxes on time.