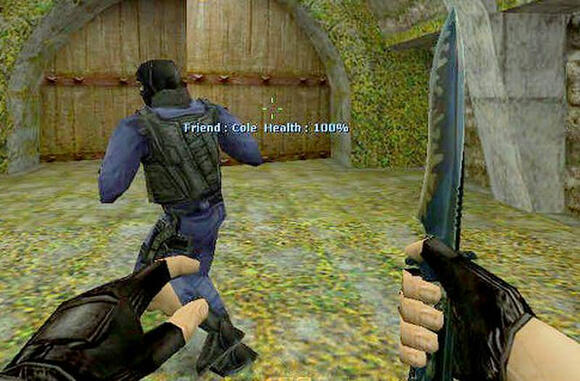 Apparently, his victim, Mikhael, killed his character in the online game called Counter-Strike: Global Offensive, popularly known as CS: GO. What frustrated him more was that in the game, he got killed by a knife, which is a much weaker weapon compared to a gun. The death of his online character was such a humiliation for him that he decided to kill his opponent in real life as an act of revenge.

Julien prepared himself for the act he was about to commit. His weapon of choice was a kitchen knife that he intended to use to stab his opponent. He arrived at his opponent's house and knocked at the door. When his opponent opened the door, he shove the knife inside the chest of his opponent.

To his disappointment, his opponent survived the attack. The blade of his knife missed his opponent's heart by less than an inch. After Julien got arrested, he told the police that he wanted his opponent to be wiped off the face of the earth for killing his character.

After his trial, he was not given the sentence of life imprisonment because his victim didn't die. He was sentenced to 2 years of jail time. The judge said that he was a menace to society.