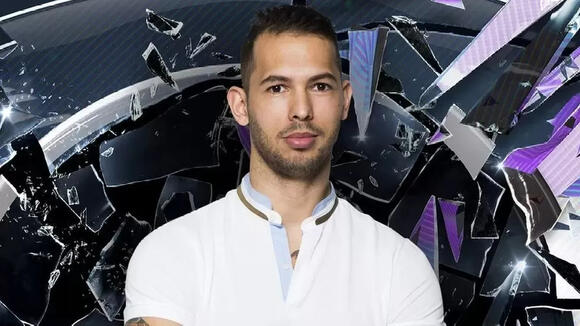 Since the mid-year of 2022, Tate has been becoming popular and controversial for his views and opinions about various topics. He was condemned by various media as well as celebrities and got accused of being homophobic and a misogynist.

Tate rose to popularity by doing a pyramid scheme for his students at Hustler's University, a private online academy owned by him. Tate would teach dropshipping and crypto investing to his students, and his students would have to post short clips of him on various platforms like Tiktok and Youtube. In this way, Tate got a lot of engagement and popularity on the internet without posting his videos by himself. He would just go around and do a lot of podcasts where he would share his opinions, many of which were controversial in nature.

Tate has given many controversial opinions that led to his ban on social media. Some of them include him referring to women as property, and saying that he prefers teenage girls of 18 or 19 years old instead of girls in their 20s because the younger girls would be easier to be controlled by him.