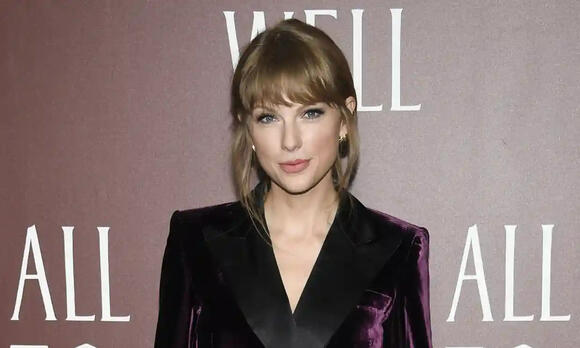 Another study published by BBC news found that private jets cause a significant amount of carbon dioxide emissions that are harmful to the environment. However, using flying jets for traveling purposes has been a common trend among rich celebrities.

In a particular Instagram post by popular influencer Kylie Jenner, she was showing off two private jets, belonging to her and her boyfriend Travis Scott, Instagram users were quick to point out the fact that celebrities advise people to use paper straws for the sake of the environment while they use private jets for traveling short distances, which is more harmful to the environment.

The Yard study found that celebrities emit 482.37 times more carbon dioxide emissions than an average person. A Twitter account called Celebrity Jets helped track the number of emissions produced by various celebrities who use private jets. After the Twitter account posted Kylie Jenner's flight route, where she traveled 17 minutes on her private jet to avoid a 45-minute drive, Twitter users were infuriated and labeled her as a “climate criminal”.

All these events led Yard to do a deep study on this case, where they tried to find out which celebrity causes the most carbon dioxide emissions from their private jets. Ironically, Kylie Jenner comes at 19th place on that list. The celebrity to top that list in the 1st position is none other than the popular singer Taylor Swift.

Taylor's private jet rides have amassed approximately 8,293.54 tonnes of flight emissions, which is more than 1,184.8 times the annual emissions of an average person.

On 16 June 1944 George Stinney Jr. became the youngest person to die on the electric chair in modern history. He was convicted of the murder of 2 young girls and the jury took 10 minutes to make their decision of giving him the death sentence. However, there was no tangible evidence, no witnesses, and no strong reason to accuse George of the crime.

Parents sue their son for not giving them a grandchild

An elderly couple in India sues their only son for not giving them a grandchild. They filed a petition claiming $643,000 in damages against their son and their daughter-in-law. Their 35-year-old son, who works as a pilot, has not been able to give them a grandchild which has caused them a great deal of sadness and led them to sue him.

Will you survive if you dived from an airplane into the sea?

Ashley Keast is often described as one of the worst burglars to ever commit the crime of stealing. He was 25 years old when he broke into a house in Rotherham, England. He intended to steal valuable items while the owner of the house was away but he did a mistake while doing the crime that would later lead to his arrest.