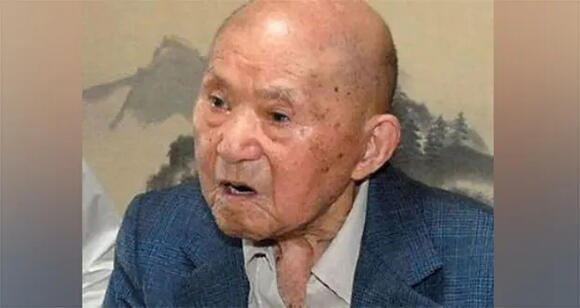 His dead body was mummified inside his room. For 30 years after his death, his family falsely reported to the authorities that he was still alive, so that they could continue getting his pension benefits from the government.

Respect for the Aged Day is a public holiday celebrated annually in Japan to honor elderly citizens. Sogen's relatives always rejected the invitations from officials to attend that event. They gave various reasons for him not being able to attend the event, saying that he's in a vegetative state.

The authorities concluded that Sogen had died in November 1978, at the age of 79 years old. The cause of his death could not be determined due to the rotten condition of his mummified corpse. Sogen's family and relatives were found guilty of fraud for hiding the news of his death from the authorities.

Sogen's family and relatives approximately stole $117,939 from the Japanese government as a pension meant for him. His relatives and family got arrested for fraud. Sogen's case made the authorities realize that as many as 234,354 people over the age of a hundred years are not ensured to be alive. Poor record keeping was blamed for this incident.