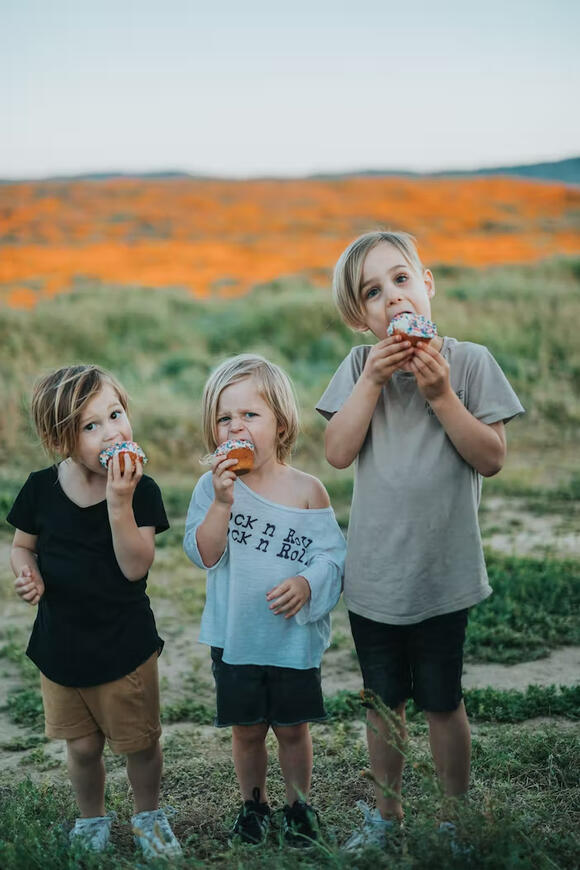 Photo by Nathan Dumlao on Unsplash

Some scientists say that due to the recorded high levels of obesity and physical inactivity of children in the modern generation, it becomes difficult for many of them to regulate their body temperature. This leads them to do lesser exercises.

Dr. Shawnda Morrison, an environmental physiologist from the University of Ljubljana, says that as global warming continues, unhealthy children would face a lot of heat-related health problems like heat strokes and dehydration in an increasing manner. She emphasizes that physical fitness is helpful for a person to be able to tolerate higher temperatures.

Dr. Morrison's study published in the journal Temperature says that the number of children achieving the World Health Organization's recommended 60 minutes of exercise per day has decreased over the years.

Dr. Morrison has criticized failures to prioritize children's health needs in climate change policies worldwide. She says that adequate actions should be taken to make children exercise more so that they'll be able to cope in a world where the temperature will most likely rise more in the future.

Sometimes parents tell their children that the weather is too hot to play outside. This makes unfit children from maintaining their minimum requirements of physical activity needed to be healthy. The rising temperatures and the changes in weather patterns around the world might lead to the outbreak of new diseases, which would result in higher restrictions on the physical activity of children.