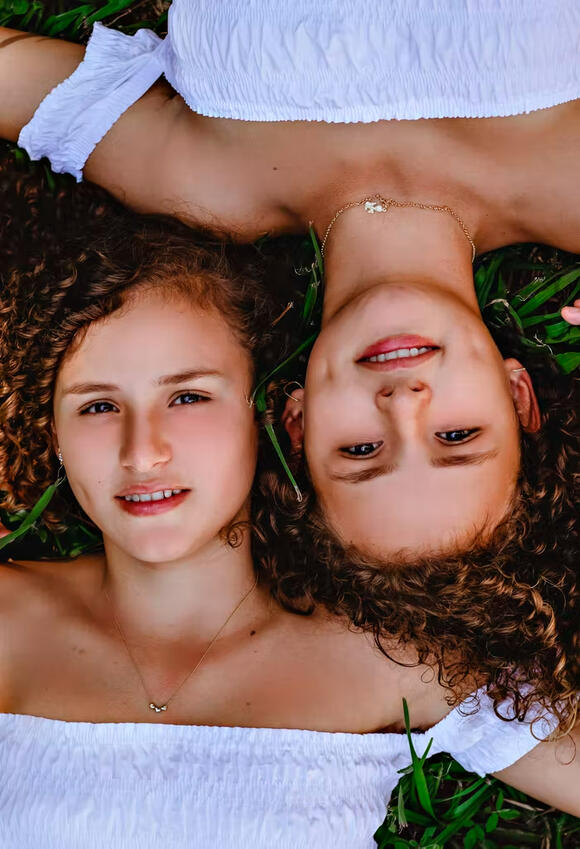 Photo by Marlon Alves on Unsplash

The National Forensic Science Technology Center has declared that no two people in this world, including identical twins, have ever been found to have similar fingerprints. But have you ever wondered why everyone has a unique fingerprint in this world? The reason might be more simple than you thought.

After about 17 weeks, the folds start appearing in the outer layer of the baby's skin. It is at this time that the unique fingerprint of the baby has been set for life. Even if you get bruises on your fingers, you will notice that your skin will have the same fingerprints after your skin heals from the bruises. This is because when new skin grows in your body, it will follow the same patterns and folds set during your development as a fetus. This is why the fingerprints of people never change throughout their lifetime.