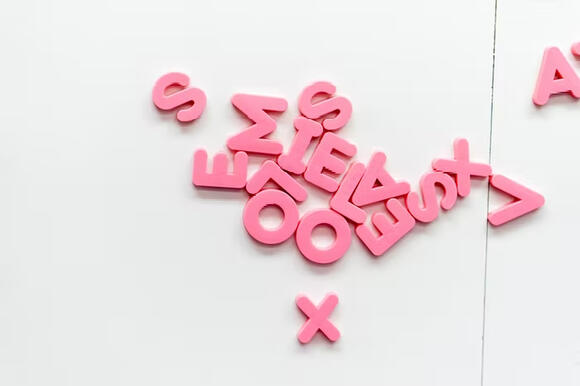 Photo by Jason Leung on Unsplash

The English language was named after a group of people known as the Angles. The Angles are a group of Germanic people that migrated from a place called Anglia to Great Britain in the 5th century. In Great Britain, they settled themselves in a region which is now known as England.

Anglia was a peninsula located near the Baltic Sea. This peninsula is now located in Germany. The Germanic people are a historical group of people that lived in Central Europe during the early middle ages. During that time, another group of Germanic people called the Saxons emigrated and settled in England along with the Angles.

Another two groups of people known as the Romans and the Celts were already settled in England during that time. However, the language spoken by the Angles and the Saxons became the predominant language of that region. That language is now known as Old English.

In the 8th and 9th centuries, the Vikings invaded England and many of them settled in England with the intent to colonize it. This led to a significant Norse influence on the English language as well. Many common English words which we use today, such as egg or anger, are of Norse origin.

In the 11th century, England was invaded by the Duke of Normandy called William the Conqueror. This invasion was known as the Norman conquest of England. William later became the king of England and established a dynasty.

Normandy was a region that is currently located in the country of France. French was the native language of William and he used it for administrative purposes in England. His rule led to the considerable incorporation of French vocabulary into the English language. The English we speak in the present times has 45% of its words of French origin. Many English words, such as restaurant and entrepreneur, are of French origin.