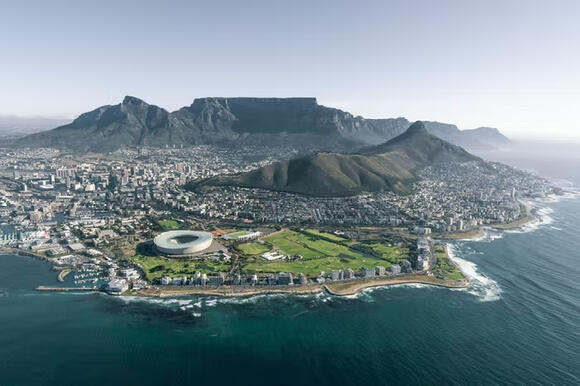 Photo by Tobias Reich on Unsplash

If you ask people what the capital city of South Africa is, the most common answer you will receive is Cape Town. They would not be wrong, but they are not completely correct either. Their answer would be incomplete because South Africa does not have only one capital city. In fact, it is the only country in the world with three capital cities.

Cape Town is considered the legislative capital of South Africa. The country's Parliament, National Assembly and National Council of Provinces are located in this city.

Bloemfontein is the judicial capital of South Africa. The Supreme Court of Appeal is located in this city. The Constitutional Court is situated in the city of Johannesburg.

Pretoria is the administrative capital of South Africa. The executive branch of the South African government, the government ministries, and the foreign embassies are located in this city.