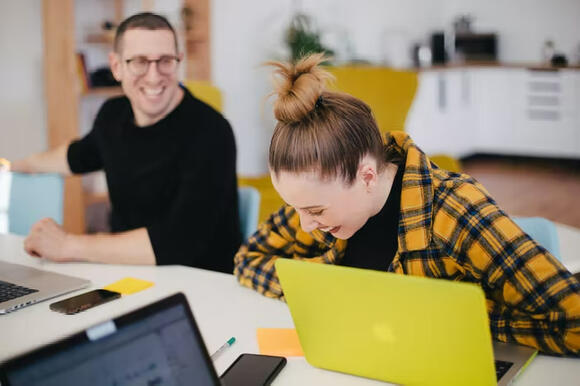 Photo by Jason Goodman on Unsplash

Everyone who speaks any language has at least one accent and a dialect. The accent of a person can often represent where they are from, their ethnicity, or their race. The accent of a person can also change as they move towards different parts of the world. For example, an American staying in England for a few years can develop a British accent and lose his American accent. Now let us find out the exact difference between an accent and a dialect.

Not only do dialects differ among speakers of a language in different countries, but they can differ within the same country as well. For example, people from the southern states of the USA tend to use words like “y’all” while other Americans say “you guys”. People from the western part of the USA tend to call big roads a "freeway" while other Americans call it a "highway".