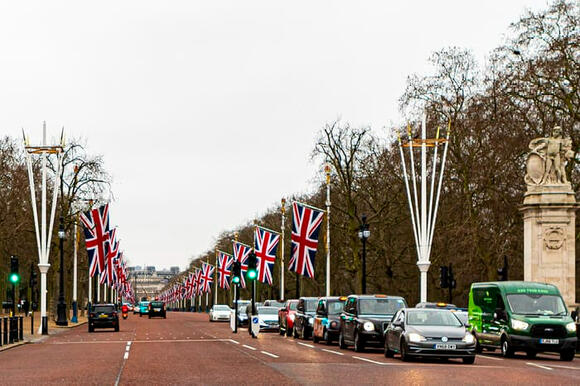 The practice of driving on the left existed even before cars were invented. This practice can be dated back to ancient Rome. Since the majority of people all around the world are right-handed, the people during those times rode their horses to the left side of the roads to keep their right hand free to use weapons to defend themselves in case of any enemy attacks. The societies in the past were usually known to be violent.

The practice of keeping to the left during traveling was usually seen as a norm in the past. It has been said that the practice of driving to the right was first preferred by Napoleon Bonaparte. There are often stories that say that since Napoleon was left-handed, he preferred to ride his horses on the right side of the road so that his left hand could use the sword more easily. However, there is no documentary evidence to prove that it was Napoleon who started the custom of driving to the right in France. The first official edict for traffic to keep to the right was issued by Empress Elizabeth of Russia in 1752.

Driving on the right started in the USA to avoid wagons from hitting each other. The wagons didn't have a driver's seat. The driver sat on the left rear horse and preferred other wagons to pass him on the left. This practice cemented the custom of driving to the right in the USA. The first keep-to-the-right law was passed in Pennsylvania in 1792 and later all states followed suit. Till now, the USA continues to drive on the right.

In the 18th century, a law was passed in England to make all traffic on London Bridge keep to the left in order to avoid collisions. This rule of keeping to the left was later incorporated into the Highway Act of 1835 and was adopted by all of Britain's colonies. To date, the British continue to drive on the left, and most of its former colonies do so too.