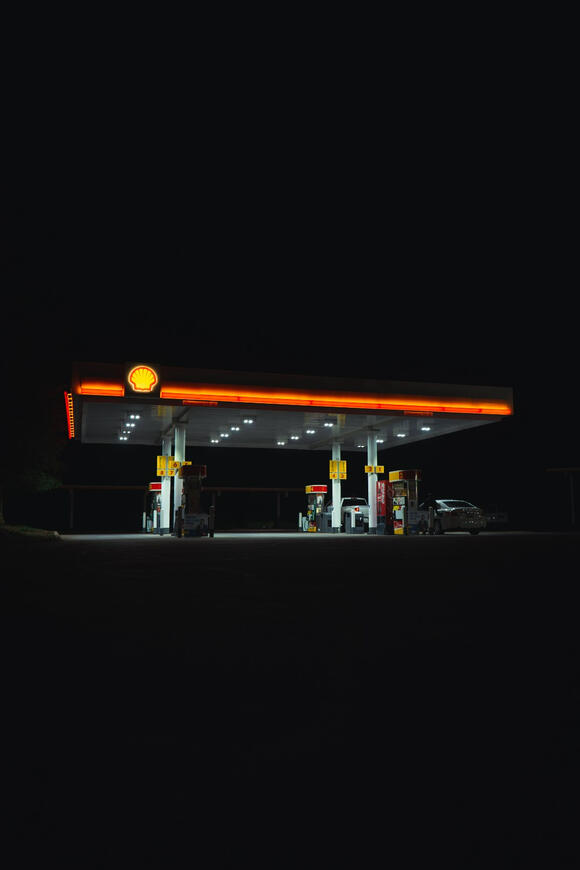 Photo by Bryan P.M on Unsplash

After this incident happened, Spindletop started producing more than twice the amount of oil than all the oil wells of Pennsylvania combined. The gusher from the well in Spindletop reached a height of more than 147 feet. The production was so high that as many as 100,000 barrels of oil started getting produced in a single day.

This high level of production was not seen anywhere else in the world during that time. Between the period of 10 January 1901 to 30 September 2000, Spindletop produced more than 155,700,000 barrels of oil. It was not long after that incident that a booming oil industry emerged out of that oil field in Spindletop. This is why it is said that the modern oil industry was born on a hill in South Texas.

It has also been said that Pennsylvania was responsible for almost half of the world's oil production until the 1901 oil boom in Texas. It was a popular destination for many oil speculators. Drilling for oil in South Texas was a difficult task in the past. This was because there was not enough rock to drill through in that area.

Speculators searching for oil had to drill through hundreds of feet of sand. That was an extremely dangerous thing to do as the sand could sometimes cave in. During the Spindletop incident, a revolutionary idea of using mud to prevent the sand from caving in was discovered. However, in drilling, the word mud means drilling fluid, not ordinary mud.