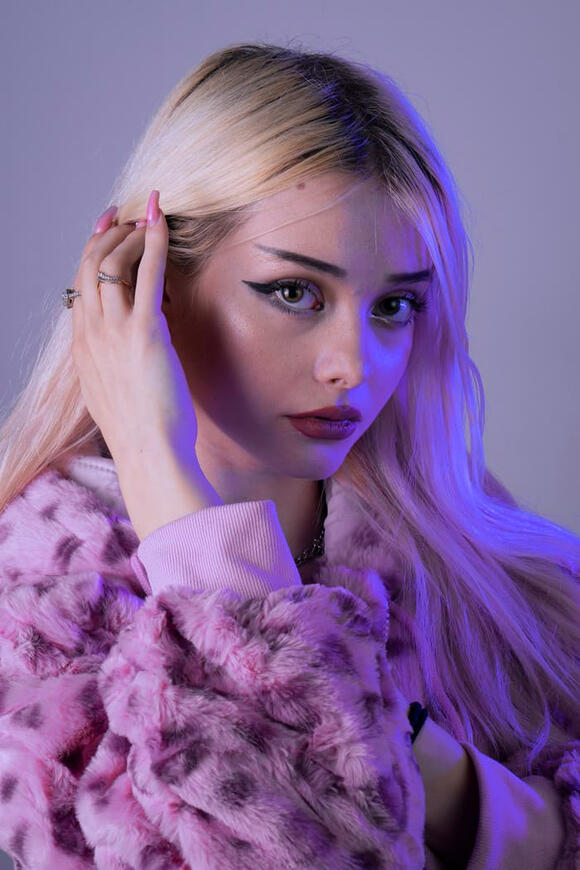 Photo by Brian Lawson on Unsplash

Even if you believe that your looks are not good enough to make people consider you as an attractive person, do not lose hope. Do not get upset because you can still increase your attractiveness by displaying good personality traits with people around you. Here are a few habits that help you in increasing your attractiveness.

Expressing gratitude when someone helps you

Whenever you say "thank you" when someone helps you, people perceive you to be a polite and well-mannered person. When you don't show basic courtesy and manners, it looks like whoever raised you did not do a good job.

Keeping promises that you made

Whenever you keep up with the promises you made, you look like a trustworthy person. Everyone appreciates people who deliver the promises they make. When you promise things and fail to deliver them, you lose your credibility. Your likability increases when you have a reputation for being a person who keeps their words.

Forgiving people for their mistakes

Forgive people for all the wrong they did to you, even though you don't need to forget about it. Being salty all the time for what people did to you in the past reduces your likability. You can always try to start new chapters in your life instead of being upset about negative incidents that happened in the past.

According to a study done at Swansea University, researchers found that kindness is the top priority that people look for in long-term partners. You will be considered to be more of a spouse material than someone more attractive than you if you display more kindness than the other person.