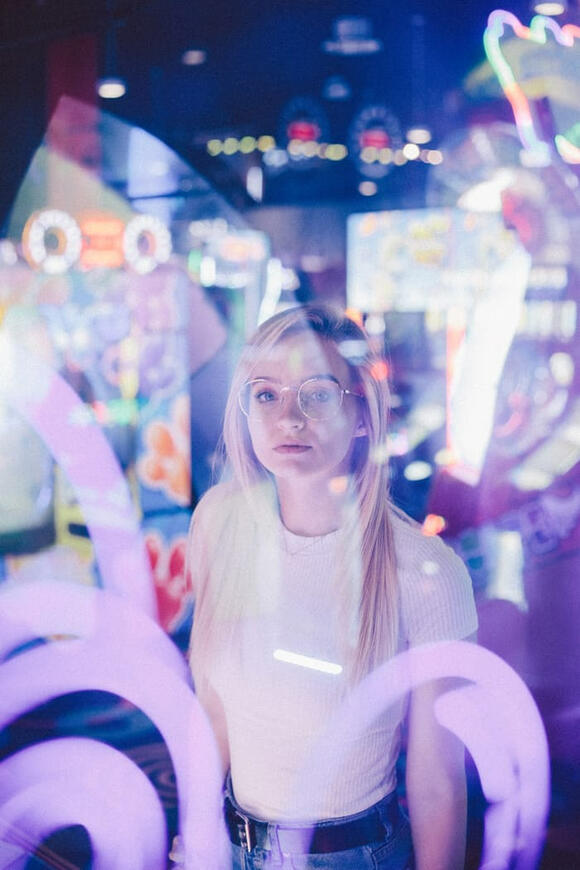 The IQ of a person keeps changing throughout their lifetime. It can either go up or down, depending on how you use your brain. You can always give an effort to increase your own IQ level. Having a sharp brain is important when it comes to increasing your intelligence. Here are a few ways on how you can sharpen your brain.

Aerobic exercises play a vital role in producing new brain cells. As a result, the functioning of the brain gets improved and individual cells in the brain get capable of storing more information. This leads to an increase in your capacity to learn and memorize.

Dehydration leads to the shrinking of your brain. The functionality of your brain also reduces when you are dehydrated. Dr. Matthew Kempton, a senior lecturer from the British Neuroscience Association at King's College London, says that 90 minutes of sweating can make your brain shrink as much as a year of aging. Your brain will return back to its normal condition after a few glasses of water. However, drinking less water over a period of days can have a negative impact on your brain's performance.

Studies have shown that video games can increase the amount of gray matter in your brain. Not only are video games good for your brain, simple brain activities like solving crosswords or playing chess are also good for your brain. According to a study done at the University of Exeter, researchers have found that older adults who regularly did word and number puzzles had increased mental sharpness. Researchers in another study found that playing chess improves your memory and increases your creativity.

Learning a language is good for your brain. Researchers from Dartmouth College in New Hampshire found that the brains of people who spoke 2 or more languages computed better than people who spoke only one language. The best part about languages is that you can start learning a new language at any age in your lifetime.