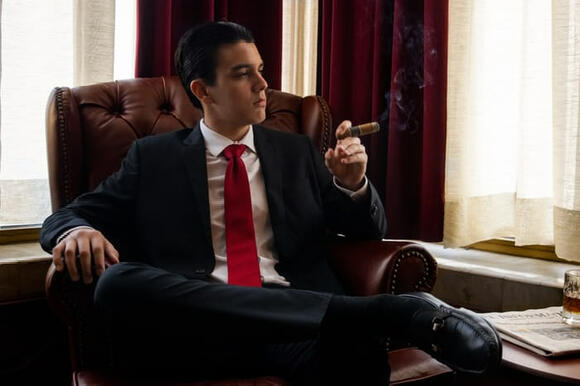 Research has shown that human beings form an impression of others in less than one-tenth of a second. Some researchers even say that human beings develop this judgmental tendency as early as 3 years old. Here are a few factors in how humans form first impressions according to psychology.

Researchers say that we judge someone's personality based on how familiar they look to us. When we meet someone who resembles someone we love, we are more likely to imagine that person to be having positive qualities like intelligence, trustworthiness, beauty, and so on.

Affect in psychology refers to any significant experience of feelings and emotions that we go through. It is the visible reaction a person displays toward events. Research says that a positive "affect" is important for a good first impression. A happy-looking person will give you a better first impression than a grumpy-looking person.

The pretty privilege, or the beauty bias, refers to the additional advantages and opportunities that attractive people have over people who are not considered to be attractive. Researchers say that the pretty privilege is real. Several studies have shown that attractive people are also considered to have positive qualities like intelligence, smartness, sociability, friendliness, and kindness.