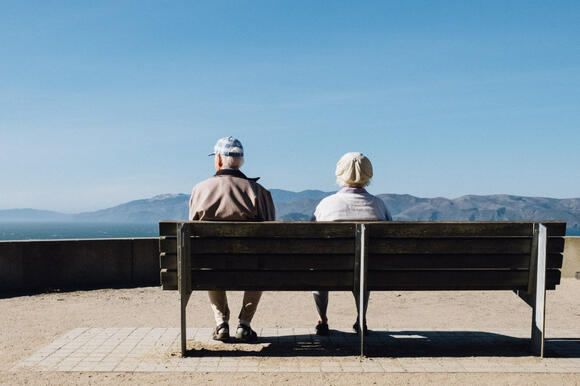 Photo by Matthew Bennett on Unsplash

During the past years when the old people were young, there were a lot of misconceptions that existed in the society. There were certain ideals and standards set by society that was not always true. Unfortunately, some of those misconceptions still exist in the present society that we live in today. Here are a few dumb things that society still expects us to do.

Figure life out by a certain age

Some people expect you to figure out life by the time you reach a certain age. That is not always a correct approach, because people learn new things at every age of life. Everyone makes mistakes, and mistakes are the learning lessons in people's lives. When there is anyone who has everything figured out in life, that person is often someone who learned a lot from the mistakes they made in the past.

Some people believe that following the majority is the safe way to go. However, just because everybody is doing it, it is not necessary that you should do it too. For example, if all of your friends study to become a doctor because it is a good job, it does not mean that you should also opt to study medicine. You can have a good career in engineering or finance too. You can make a c good career out of anything you are good at, you do not need to follow the herd.

Own a lot of stuff to be happy

There was an old societal rule that boys should never show any emotions. This leads to a situation called toxic masculinity. As a result of this, any boy who showed emotions was treated in a harsh way. It is not necessary to hide your negative emotions due to societal pressure. Sometimes, it is okay to tell the world what you are truly feeling.