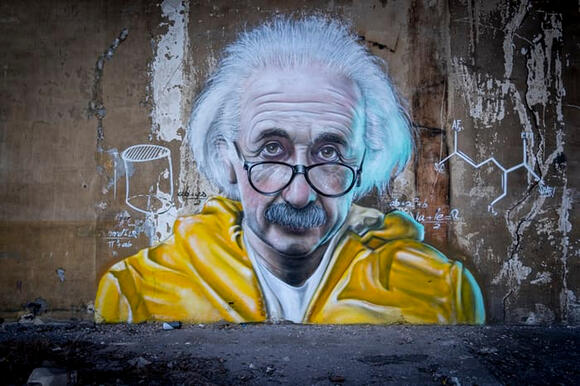 Photo by Taton Moïse on Unsplash

A 2019 study from the University of Michigan was found that less social interaction was associated with a higher occurrence of dementia among people. Researchers have said that loneliness was also linked to developing memory problems and Alzheimer’s disease. Having a good social circle is good for your brain as it provided you with support, friendships, and enhances intellectual stimulation.

A study from the British Journal of Psychology found that chewing gum increases the flow of oxygen to various regions of the brain that are responsible for making a person pay attention. The researchers said that chewing gum helps people to concentrate for a longer period of time.

As it is rightly said, laughter is the best medicine. This is because there are several scientific findings that laughter is indeed good for your health. Laughing releases the hormones dopamine and serotonin in the brain, which are responsible for making a person feel happy. This helps in reducing your stress and improving your mood.