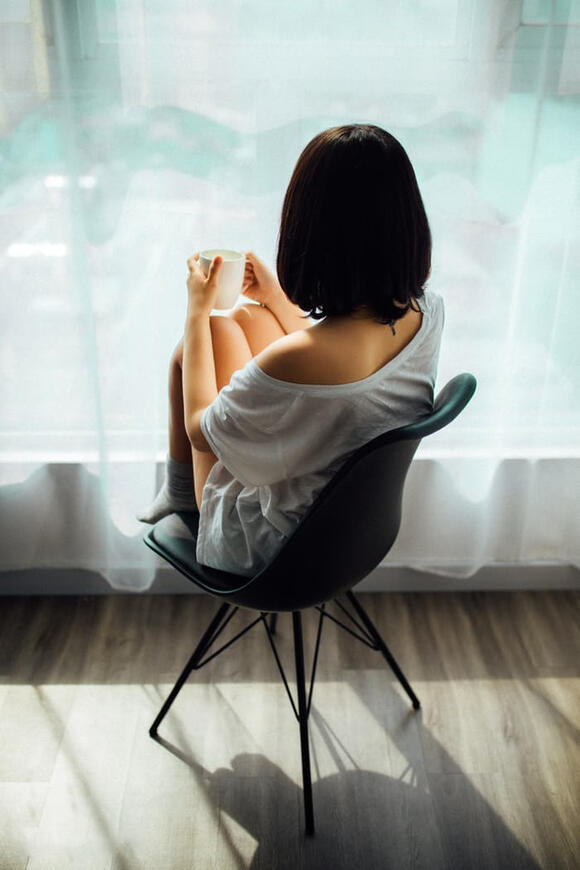 Photo by Anthony Tran on Unsplash

Putting people's needs before your own

Whenever you are too lonely, you crave the company of others and tend to be excessively helpful to people. Lonely people often give more priority to fulfilling the needs of others rather than their own since they don't want to lose the company of the other person.

Feeling the need to be more helpful than necessary

Lonely people often feel that they should always be helpful to their friends without any second thoughts. They don't say no to anything and always do favors for anyone who asks them. They do it so that more people check out on them to ask for favors. This leads to them getting asked for more favors but still ending up with fewer friends.

Oversharing whenever there is someone to listen

Since lonely people have been feeling alone for such a long time, they get extremely excited when they find someone who actually listens to them. This leads to them oversharing things a lot, even if the person who listens to them is not their trusted friend.